Our Facility
|
Services & Pricing
|
Merchandise
|
About Us

Williamson Memorial Funeral Home and Cremation Services is a family owned and operated facility. Williamson Memorial Gardens was developed in 1959 and owned by Ed & Marion Warren and Billy & Ruby Henry. As time evolved, the original owners eventually sold to Clyde Stephens. Clyde had been employed by the owners as the cemetery manager.

Clyde started his career in 1969 at the former Franklin Memorial Chapel on West Main Street where he worked under the direction of Ed Warren. After Mr. Warren's Death, Clyde knew that he had to carry on the tradition of funeral service in a manner that Ed Warren had done in his lifetime.

In 2005 the third generation of the Stephens family joined the firm. Mandi Martin Goodrich works at the funeral homes as licensed Funeral Directors meeting all off the day to day demands that the funeral home requires.

The lasting experience in the funeral care industry has allowed us the opportunity to open another funeral home in Spring Hill, Tennessee in 2000. Spring Hill Memorial Park and, Funeral Home and Cremation Services is located at 5239 Main Street.

Fore more information, please feel free to contact us at your convenience for a professional consultation by a licensed funeral director or staff member. 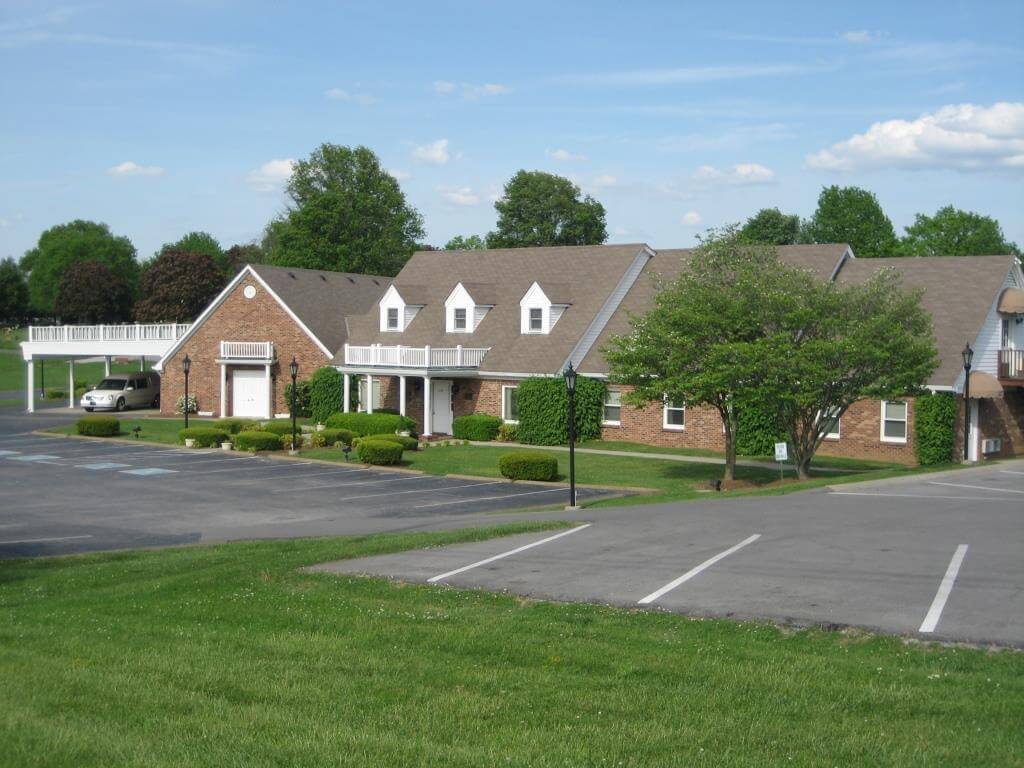