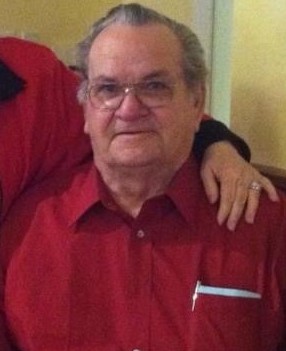 Walter Earl Dodd was born November 22,1937 and went to be with the Lord on February 26, 2022. He passed at Williamson Medical Center after an extended illness. He was raised in the Peytonsville/Bethesda community in Williamson County and graduated from Bethesda High School. He was a member of Millview Church of Christ and was one of 12 children. He was preceded in death by his mother and father Bryan and Myrtle (Fagan) Dodd, brothers Elbert Dodd, Johnny Dodd, Jimmy Dodd, Gerald Dodd, Bobby Dodd and Harold Dodd and sisters Ruth Skinner, Mary King, and grandchild, Westin Dodd.

He loved God, family, and baseball. He coached and umpired baseball at Jim Warren Park for years after completing his pitching career. He loved people and helped so many throughout the years. He worked at Middle Tennessee Electric and retired after 35 years and was the president of the Union there for years. He and his wife Mary married and spent their honeymoon at Loveless Café/Hotel and still had dinner there on their anniversary each year. He was loved by all who came in contact with him but especially his family. He will be greatly missed.

Service is Saturday March 5 at noon with visitation Friday from 4pm-8pm and one hour prior to the service at Williamson Memorial Funeral Home.

Honorary Pallbearers: All present and past personnel at Middle Tennessee Electric and J.B Dodd

Please click here to view the video tribute
To order memorial trees or send flowers to the family in memory of Walter Dodd, please visit our flower store.