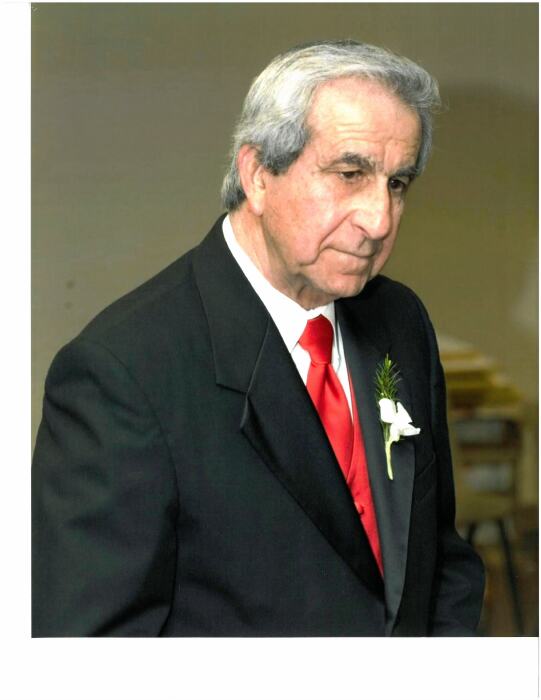 Afif Selim Srouji, age 89 of Franklin, TN passed away on February 14, 2022. Originally from Nazareth Israel he came to the US on a scholarship. He completed his undergraduate at Ouachita Baptist in Arkadelphia Arkansas and later graduated from Vanderbilt Law School.

Afif had an astounding legal career spanning over more than 60 years of practice focusing on civil law and serving as a guide to Senator Fred Thompson who clerked for him.

An avid Vanderbilt fan, he attended football games for more than 50 years and enjoyed taking his family to as many games as possible. Afif was his happiest in the presence
of his loved ones.

He is preceded in death by his parents, Selim and Mariam Shukha Srouji, and 8 siblings. He is survived by son Mark (Whitney) Srouji, daughter Anissa Grant, grandchildren, Houston Grant, Alexander and Eva Srouji, and numerous nieces, nephews and cousins. A Funeral Mass will be held at 11:00 AM Saturday, February 19, 2022, at Saint Philip Catholic Church.  Visitation is one hour prior to the Mass. Father Ed Steiner will officiate. Donations may be made to Dementia & Alzheimer’s Association, PO Box 90611, Washington, D.C. 20090-6011 or Vanderbilt Children’s Hospital 2200 Children’s Way, Nashville, TN 37212.  WILLIAMSON MEMORIAL FUNERAL HOME, 615-794-2289.

To order memorial trees or send flowers to the family in memory of Afif Srouji, please visit our flower store.