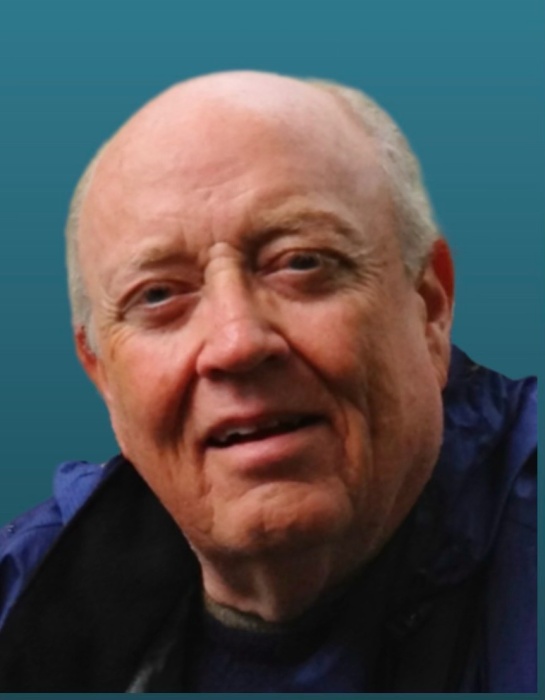 Al was born on January 20th, 1940 in Chicago, Illinois and was the only child of Adlai and Helfred Toennies.  After spending his early years in Chicago, his family moved to Rifle, Colorado. Following his father’s passing, Al and his mother moved back to Chicago. He graduated high school from Lane Tech in 1957.  He then received his Bachelor’s Degree in History and English Literature from Northwestern University in 1961 and his Juris Doctorate degree from the Northwestern School of Law, in 1964.

Al started working for the Prudential Insurance Company in Chicago in 1963, and then upon receiving his law degree, he became their real estate lawyer.  In 1983, he was transferred to their headquarters in Newark, NJ. Al worked his way to become the Vice President and Associate General Counsel of the Law Department at Prudential. He was honored for 30 years of service at Prudential in 1995, and then retired in 1997.  He was a member of the Chicago Bar Association, the American Bar Association, and the American College of Real Estate Lawyers. In addition, Al was a member of the Illinois Institute for Continuing Legal Education, for his professional contributions. He was also a member of the Illinois State Bar Association, of which he received the Distinguished Counselor award in 2012.

In his personal life, Al and Pat (Clay) married in 1964, beginning their life-long journey together, resulting in 58 years of marriage. They raised two children in the Chicago area, and then moved to Bernardsville, NJ in 1983. Al was an avid outdoorsman and enjoyed deer and pheasant hunting with his son, Matt, and fly-fishing with his daughter, Karen. Al loved dogs, owning many throughout his life, and he never missed the opportunity to greet any he encountered.  He was a life-long member of the Missouri-Synod Lutheran Church. He loved reading mysteries and Civil War history books, baking bread, and building with woodworking kits.  Al and Pat later moved to Brentwood, TN in 2002. Along with their dogs, they traveled over a span of ten years in their Airstream with caravans all over the United States.  Also in his retirement, Al dove into the world of genealogy research which culminated in a trip to Germany, where he enjoyed meeting his relatives in the Tönnies family tree.

Al had a brilliant and analytical mind, plying his abilities (and helping others) as a wordsmith.  He loved the use of obscure words, which made him a formidable foe in a friendly game of Scrabble! Family and friends will miss Al’s witty humor, widely varied topics of discussions, listening ears, and readiness to help with wise advice and support.

A private family visitation will be held on Friday, September 30th at the Williamson Memorial Funeral Home.  A memorial will be held at a later date.  In lieu of flowers, donations may be made in Al’s memory to the Nashville Rescue Mission for the homeless and hungry (https://nashvillerescuemission.org/ways-to-give/donate-now/) or the Nashville Dog Rescue https://www.facebook.com/NashvilleDogRescue.

To order memorial trees or send flowers to the family in memory of Alfred Toennies, please visit our flower store.