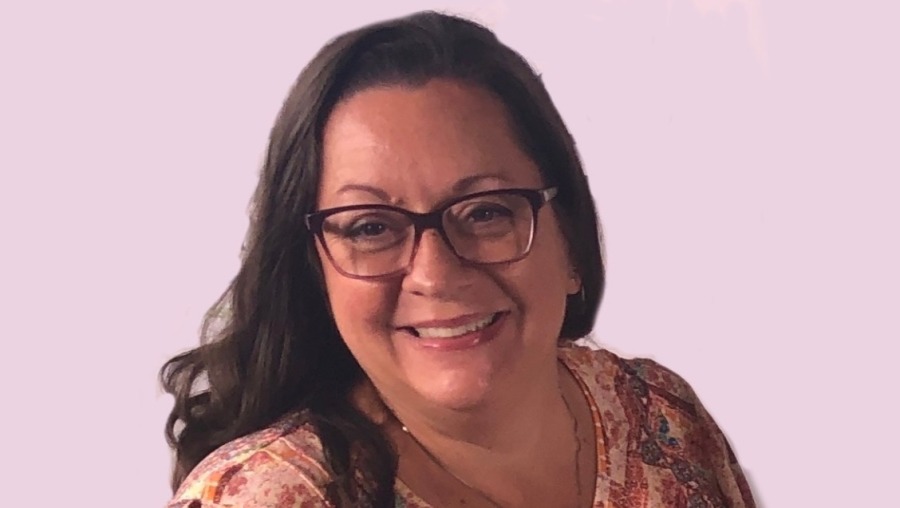 Amy Lin Johnson, 49 of Franklin, TN passed away Friday, January 7, 2022 in a tragic automobile accident while vacationing in Costa Rica. She was the daughter of John and Carmen Johnson, born on March 8, 1972, in Caro, Michigan.

Amy graduated from Zephyrhills High School in Florida and went on to study at the University of South Florida, majoring in Mass Communications.  She worked on Mad TV, the Salt Lake City Winter Olympics, the Food Network, Oscars, Emmy’s, Grammys and produced countless award/variety shows, including TED talks, Nickelodeon Kids’ Choice Awards, CMT Music Awards, iHeartRadio Music Festival, NHL Awards, Disney Parks Magical Christmas Day Parade and many more.  Amy was a vivacious, talented, adventurous person who loved life and her family, and who succeeded at everything she did.  She was always caring for others and was the first to help in a given situation.

Despite her numerous achievements, she was happiest in the presence of her teenage son, Harper Johnson.  She was an amazing mother, a beloved sister, daughter and friend, and will be greatly missed.  Amy is preceded in death by her grandparents, Max and Jessie Grady-Ostrander, and RC and Eunice Johnson.  In addition to Harper, she is survived by her parents, John and Carmen Johnson; and her siblings, Matt (Sara) Johnson and Cammie (Rob) Rothen; nieces and nephews, Robert and Andrew Rothen and Shira and Silas Johnson.

Visitation with the family will be 3-7PM Friday, January 21, 2022 at Williamson Memorial Funeral Home.  A Service of Remembrance will be held 11:00 AM Saturday, January 22, 2022 at Franklin Community of Faith Church of the Nazarene, 506 Jordan Road, Franklin, TN  37067.  Pastor Ronnie Johnson and Mary Johnson Runion officiating.  Those who wish to remember Amy in a special way may make donations in her memory to gofundme.com/f/amy-johnson-memorial-fund.  WILLIAMSON MEMORIAL FUNERAL HOME, 615 794-2289 williamsonmemorial.com

To order memorial trees or send flowers to the family in memory of Amy Johnson, please visit our flower store.