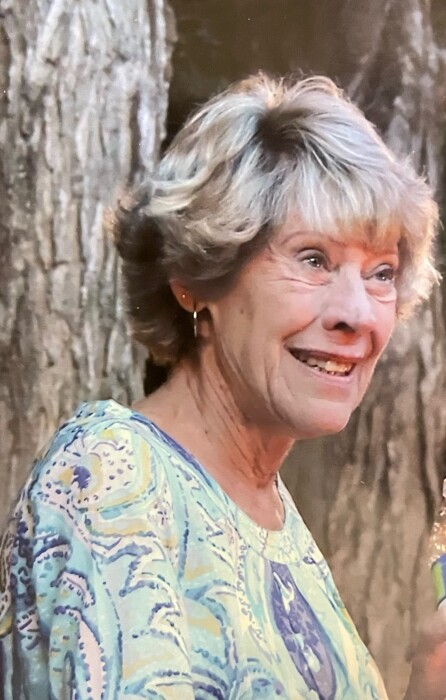 Barbara Jean Lawson Sullivan age 79 of Franklin, TN passed away peacefully April 5, 2022. Barbara was born September 24, 1942 in Franklin County, TN to Edward Charles Lawson and Eura Mary Martin Lawson, who precede her in death. She graduated from Tullhoma High School in 1961.  In 1970, she and her husband Joseph Edward Sullivan (deceased) along with Roger McDaniel started Sound Seventy Production. Sound Seventy was a premier promoter of live entertainment in the southeast, producing shows covering all genres. In 1985, she moved to Franklin, TN from Brentwood, TN. In 1987, Barbara worked at A & D Market at 1883 Lewisburg Pike with Randy Westbrook. In 2009, K & R Enterprises purchased A & D Market where she continued to work until 2019 under the guidance of her new supervisor Kimberly S. Ward – her daughter.

Memorials may be made to St. Jude Children’s Hospital

To order memorial trees or send flowers to the family in memory of Barbara Sullivan, please visit our flower store.