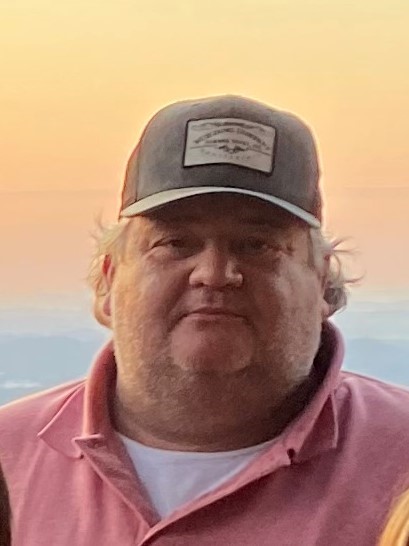 It is with heavy hearts that we announce the passing of Ben Mobley on Tuesday, Dec. 7, 2021. He died after a short illness in the Williamson Medical Center in Franklin, TN. He was a loving father, brother, uncle, and son. He is survived by his three sons Ben Jr., Matthew and Caden; along with siblings Jamie Bilicki, Andrew, and Elmer; and his parents, Joe Mobley and Angie McCoy.

Ben was born on January 14, 1972, in Lexington, KY. He spent most of his life in and around Franklin, TN. For a time, he lived in Texarkana, AR with his children but returned to Tennessee for the remainder of his life. He attended MTSU and worked in construction and restoration as a supervisor.

Ben will be remembered for his big heart; deep and abiding love for his family; and the pride he took in his sons. He loved to hunt and fish and somehow found a way to love Kentucky basketball and Tennessee football at the same time. His eternal optimism for his teams meant he could convince anyone that they were bound for a national championship every year. Ben also loved to play golf. He could hit a tee shot so hard that you’d almost hear the ball crying as it flew away. Even if it didn’t go straight, it always went far.

Ben was so proud of his three sons. From their athletic endeavors to watching them grow into young men, he loved each moment. Ben would sweat every first down, pitch and free throw. He was a natural coach for his boys and others he coached in youth sports. He loved seeing his oldest, Ben Jr. becoming an official grown-up with a great job and living on his own. He marveled at his youngest, Caden, watching him grow into a smart, funny and handsome young man. He was also so proud of his son Matthew for joining the Marine Corps but worried as he left on deployment earlier this year.

Ben loved his four nieces Emily, Maddie, Lily and Rosalie. Each of them knew he would love and protect them no matter what. Their potential boyfriends never stood a chance, though. They would have a very high bar to pass for his approval.

Above all else, even through his own challenges, Ben remained steadfast in his love for family. He would always be the first one to organize a get-together, golf outing or some other reason for us to gather together. From his parents, siblings and too many uncles, aunts and cousins to count, he loved each and every one of them with his full heart. Some of his happiest moments were with his entire extended family packed into our Aunt Bybee’s tiny house on Townley.

We will miss him, but we take comfort in knowing that he is freed from his pain and is able to rest easy keeping a watchful eye on the rest of us.

We hope you can join us for a celebration of his life 4pm Saturday, December 18th at Williamson Memorial, 3009 Columbia Ave. Franklin, TN 37064. Visitation from 3-4pm.

In lieu of flowers, please feel free to make a donation in Ben's name to the American Sleep Apnea Association:

To view the service live, please visit the link below:

To order memorial trees or send flowers to the family in memory of Benjamin Mobley, please visit our flower store.