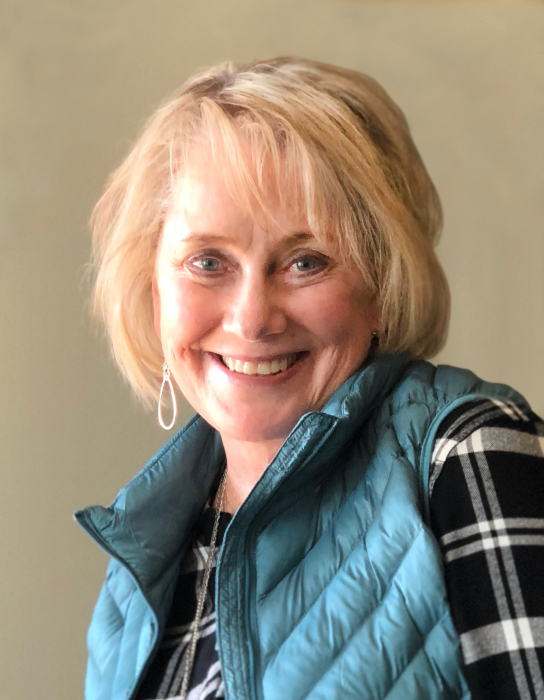 Brenda Jo (Leonard) Wagers, 70, was called home to God on Tuesday, March 22nd, 2022, after a hard-fought battle with Covid Pneumonia.

Brenda was born on June 30, 1951, in Lebanon, Indiana, to Edna and Laurel Richard Leonard. She grew up in Brownsburg, Indiana and attended Brownsburg High School. After graduating in 1969, Brenda went on to attend college at Ball State University where she obtained a degree in elementary education.

She first met her husband, Rick Wagers, while in elementary school. In middle school, they had mutual crushes on each other, culminating in a first kiss on a haunted hayride. The pair then dated and were friends through high school and college, married in 1974, and were looking forward to celebrating their 48th wedding anniversary on April 6th of this year. Brenda and Rick raised two handsome boys together and were ever-present in the lives of their sons, daughters-in-law, and six grandchildren, with family meaning the world to them.

As a young child, Brenda enjoyed crafting with her mom, building treehouses with her dad, mushroom hunting and playing in the woods with her sister, dancing her heart out during ballet and tap lessons, spending summers at Freeman Lake, roller skating, playing shuffleboard, taking care of animals, gardening with her mom, eating fresh strawberries from their garden, and playing their family’s favorite games—Euchre, Spades, Tripoly, and Croquet. In high school, she had many friends, had only sweet things to say about others, always kept secrets, and is remembered as being kind to everybody. Brenda was her class’s Secretary and Yearbook Editor, as well as a member of the French Club and National Honor Society. She enjoyed being a majorette in the band and was awarded Miss Brownsburg, where Rick was her escort.

After college and raising two boys, Brenda became a travel agent and was able to fulfill her life’s passion of seeing the world while helping others do the same. Her adventurous spirit took her everywhere from on ski trips, beach vacations, an African safari, and an Alaskan cruise, to dude ranches, Vietnam, Peru, Europe, Croatia, Australia, New Zealand, many tropical islands, and Canada.

She disliked bad attitudes, unmade beds, candy, anything disorganized, sleeping in, McDonalds, telemarketers, Rick’s mentoring, and when people drove too long in the left-hand lane.

Brenda leaves a legacy of enjoying life to its fullest, appreciating everything around her and living in the moment. She will be remembered for her beautiful laugh and smile, generous heart, empathetic listening and great advice, selflessness, true beauty inside and out, always finding the fun in things, her calm and caring demeanor, her patience, the effort she put into making experiences memorable, meticulously planning get-togethers, her excellent cooking, and her positivity and appreciation for each gift of a day. Most of all, she will be remembered for how she loved others and how they loved her.

A Celebration of Life will be held on Monday, April 4th at 1:30 P.M. at Williamson Memorial Funeral Home on Columbia Avenue in Franklin. Visitation will be held prior to the service (10 A.M.–1:30 P.M.) for family and friends.

In lieu of flowers, donations can be made to Regional One Health via their website at www.RegionalOneHealth.org/Giving.

To order memorial trees or send flowers to the family in memory of Brenda Wagers, please visit our flower store.