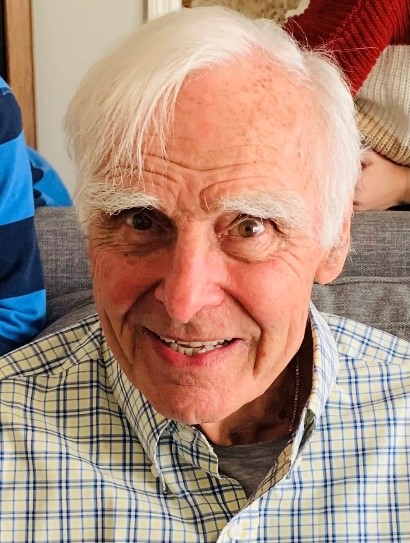 Dr. Carl Richard Wille of Franklin, TN passed away on February 19, 2022, at the age of 79 after a multi-year battle with dementia.  Carl was preceded in death by his parents, Carl L. Wille and Millicent Lemrow, and sister, Millicent Johnston.  He is survived by his daughter Suzanne, sons Carl (wife Kyle) and Brian (wife Shannon), stepdaughter Valerie Matthews, brother-in-law Wes Johnston and nephews Wesley, Walt and Jeff.

Carl was born in Mineola, NY, and grew up in Garden City, NY, before attending Princeton University, where he played lacrosse and studied medicine.  After graduating from Princeton in 1964, he went on to complete medical school at the University of Rochester Medical School in 1968 and his residency at McPherson Hospital in Durham, NC.  Carl next served his country in the Army as a physician, achieving the rank of Major, before beginning his long career as an ophthalmologist in Greenville, NC.  Along the way, he also practiced medicine in Atlanta, GA, and Lake Placid, NY, before he retired.

Throughout his life, Carl enjoyed spending time outdoors at both the beach and the mountains, including time living in both settings.  His outdoor pursuits included cross country skiing and hiking in the Adirondack Mountains around Lake Placid, NY, with his favorite dogs, Tiger or Dozzer, or kayaking, paddleboarding and just spending time at the beach in North Carolina or Boynton Beach, FL.  In his years after retirement, Carl most enjoyed time spent with his seven grandchildren – Tyler, Peyton, Claire, Garrett, Emerson, Charlotte and Campbell.

There are no services planned, but the family requests that friends who wish to honor his memory can do so by making a tribute contribution to support organizations that research and fight both Alzheimer’s and Huntington’s, two diseases that have significantly impacted his family.  A few organizations that are recommended are the Cure Alzheimer’s Fund ( www.curealz.org ), the Alzheimer’s Research and Prevention Foundation ( www.alzheimersprevention.org ) and the Huntington’s Disease Society of America ( www.hdsa.org ).

To order memorial trees or send flowers to the family in memory of Carl Wille, please visit our flower store.