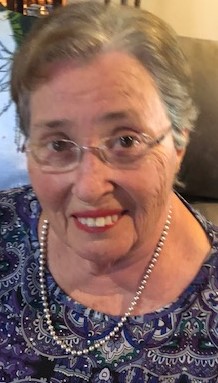 Mrs. Carolyn Marie Noland Lynch, age 83, of Eagleville, TN, died February 6, 2022 at her residence following an extended illness.  Born in Davidson Co., TN, Mrs. Lynch was a daughter of the late Jackson Yancey Noland and Thelma Lucille Chance Noland. In addition to her parents, she was preceded in death by 2 brothers, William “Billy” Noland and Leland Noland.

To order memorial trees or send flowers to the family in memory of Carolyn Lynch, please visit our flower store.