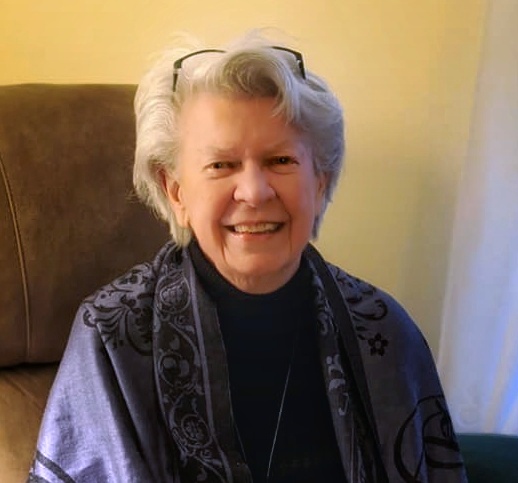 Ceacy Henderson Hailey, of Nashville, TN passed away on her birthday, March 6, 2022.  Ceacy was a devoted wife and mother who touched her family and those around her deeply.  We miss her.  Ceacy & her 3 brothers grew up on a farm in East Nashville next door to her lifelong friend, Martha Ann Barrick Caldwell. Ceacy and Martha Ann were accomplished equestrians, with Ceacy winning the state championship on her 5 gated pony Mint Julep. Their success culminated with a show in Griffin, GA where the two friends won every event each of them entered, winning more than six events between them and virtually sweeping the show.  The two of them also attended Ward Belmont high school through their junior year and were in the first graduating class of Harpeth Hall School (class of '52). Ceacy attended SMU and Vanderbilt where she graduated with a degree in English & Fine Arts and was a member of Tri Delta. Keeping with the Delta theme, she then became a stewardess for Delta Airlines before marrying Charles Edward Hailey (Ed). After marrying Ed, the young couple left Nashville to live abroad in Columbia and Spain where their first son Charles was born before settling in Houston, Texas. After raising their two boys with her typical love and devotion, they moved once again to Australia where Ceacy was involved in the America's cup, before finally settling down permanently in their hometown of Nashville. Ceacy & Ed loved tennis and golf; She was active in the Centennial Club of Nashville, sharing her painting expertise and warm personality.  Ceacy was a well-known artist in Nashville, as well as being a lifelong member of the first Church of Christ Scientists.  She will be long remembered for her love to her husband, Ed, her two sons, and for her compassion with everyone she met.  She is preceded in death by her husband of 60 years, Charles Edward (Ed) Hailey, her parents, John Bernice and Ceacy Constance Henderson, brothers Bruce D. Henderson, Glenn Dixon Henderson, and John Bernice (JB) Henderson; survived by her sons, Kyle (Patricia) Hailey and Charles Edward (Pamela) Hailey, Jr; grandchildren, McKenna and Bayden Hailey.

In lieu of flowers, memorials may be to a charity of your choice in Ceacy’s memory.

To order memorial trees or send flowers to the family in memory of Ceacy Hailey, please visit our flower store.