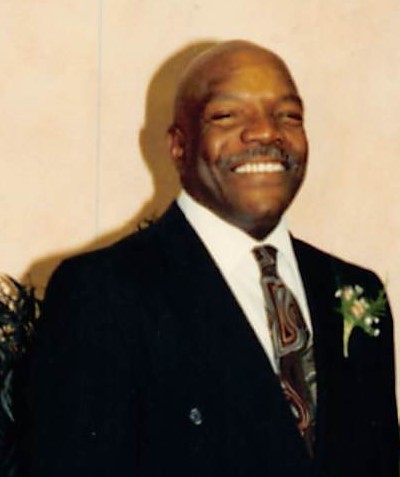 Charles C. Jordan, age 76 of Franklin, TN passed away May 1, 2022. He was born in Franklin, TN on January 26, 1946 to the late John & Susie Jordan. Charles had a real love for Jehovah God. He would witness to those that were in jail, and he gave them a reason to have hope. Several of his Bible studies became one of Jehovah’s Witnesses. It took real effort for him to turn his life around. He would say Jehovah found him under a rock, brushed him off and said now I can use you. Charles left a real impression on many people in his secular work. He was a welder at Nashville Bridge. When he moved to Decatur, he continued his work as a welder until he retired. Charles was preceded in death by his wife, Julie Jordan; siblings, Patricia, John, Jr., Matylene and Willie Lee. He leaves to cherish his memories, his children; Charles Johnson & Christopher Johnson, Gregory (Denise) Jordan, Sherell Jordan, Kendal Jordan, Scott Wright and Natalia (Wesley) Bennett; his loving sisters and brothers, Shirley, Johnnie, Jocelyn, Barbara, Bobby (Hazel) and Tommy (Patricia); his grandchildren and a host of nieces, nephews, relatives and friends. Funeral service will be held 2:00PM Monday, May 9, 2022 with visitation two hours prior to the service at Williamson Memorial Funeral Home. The family will also have visitation 2:00pm – 5:00pm Saturday, May 8th at WILLIAMSON MEMORIAL FUNERAL HOME & CREMATION SERVICES, 615-794-2289. www.williamsonmemorial.com

To order memorial trees or send flowers to the family in memory of Charles Jordan, please visit our flower store.