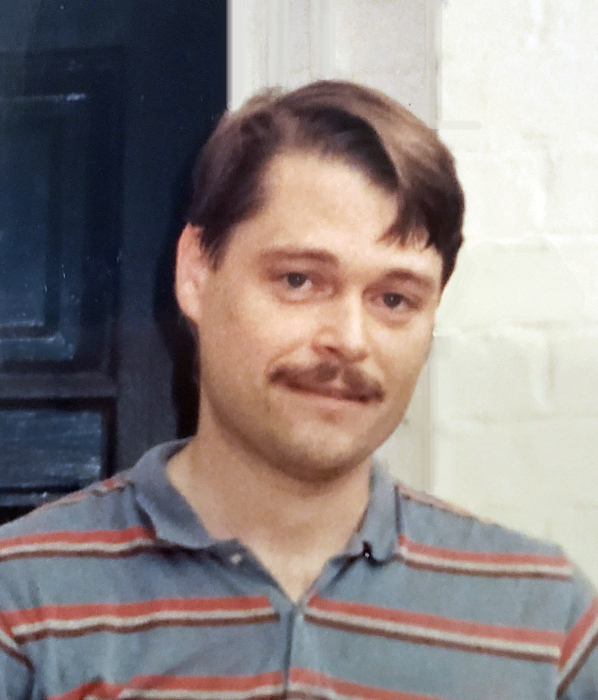 Charles Hudson Ogilvie, 70, of Franklin, passed away the morning of June 13th, 2022, peacefully, at home, devoted brother, David George Ogilvie, by his bedside. A hauntingly handsome man with Kennedy-esque features, his childhood was spent in the South of France with Guilford and Margaret Ogilvie, ex-pat parents who themselves resembled matinee idols of a bygone era. Yet it was humbler pleasures—hand-rolled cigarettes, literary fiction, Zen Buddhism, water lilies, meditation, as an adolescent, photographing long-vanished Williamson county farmland armed with a black and white camera, and riding his bicycle—that delivered his most acute pleasures.

He will be remembered for his exquisite craftsmanship, poetic nature, and star-crossed romances. Indeed, from a somewhat miscast role as a rifle-wielding honor guard at St. Andrews, Sewanee, to matriculation to the Maryland Institute College of Art, and adventures in the North Carolina wilderness—his life was anything but ordinary.

Preferring solitude to society, he single-handedly renovated two houses, while cherishing his spiritual bond with Roscoe, a German Shepherd, and, not to forget, he was an uncle for the ages. After a long convalescence, Mr. Ogilvie was in good spirits during his final hours on earth, surrounded by family. “ 'Don’t worry, be happy,' as John Paul Sartre said,” Hudson quipped, wearing a wry smile, at 8:30 pm, June 12th.

His celebration of life will be held at 1:00 Sunday the 17th of July, Trinity Presbyterian Church, 3201 Hillsboro Pike, Nashville, TN 37215. Kristy Robinson will officiate.

To order memorial trees or send flowers to the family in memory of Charles Ogilvie, please visit our flower store.