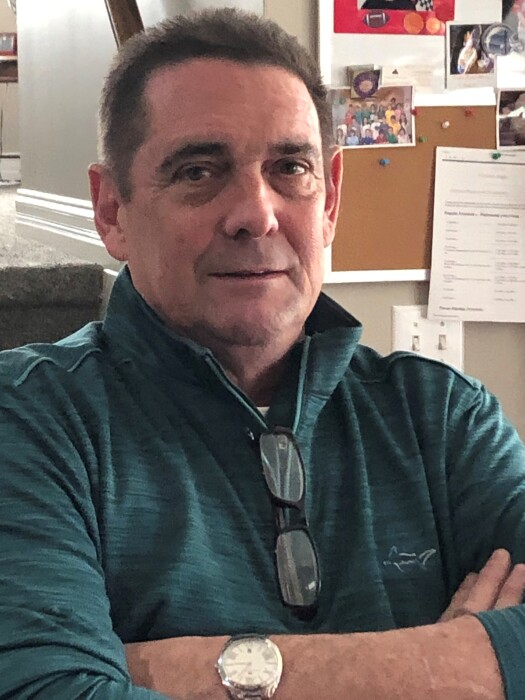 Charles Richard “Rick” Dickinson Jr., age 59 of Franklin, TN passed away October 19, 2022.  Rick was born in Jonesboro, AR to the late Charles R. Dickinson, Sr. and Clara Faye Underwood Dickinson.  He was preceded in death by his father-in-law, Bill Rice and niece, Kelly Collins (Josh). He is survived by his wife of 32 years, Lisa Rice Dickinson and sons, William Ryne Dickinson and Eli Dalton Dickinson; sister, Jerri Tabor (Kendall); sister-in-law Beth Rice (Mike Powers); brother-in-law, Hal Rice; mother-in-law, Joyce Rice; nieces Melody Tabor Kwok (Zach) and Ashley Johnson (Neal); nephew, Brandon Tabor;  great nieces and nephews: Drew Collins, Kenzie Collins, Abbie Johnson and Sam Johnson; aunt, Shirley Underwood Hayes (Frank Davis); uncle, Romney Dickinson; many cousins and friends. Rick graduated from Valley View High School and Arkansas State University. He attended Humphreys Law School but decided he could make more money in sales. Rick spent his career in sales in the IT Industry.  He earned his Black Belt. He was active in his church, Grassland Heights Baptist Church in Franklin where he served as a deacon and a member of the finance committee in addition to overseeing church security.  Rick loved the Arkansas Razorbacks in whatever sport they were playing. He was an avid golfer and loved spending time at the lake boating with the kids. Rick was known for his fish fries, which he learned from his father-in-law, Bill Rice.  He was a dog lover and will be missed by his pups Gnash and Dolly. Visitation will be held at 4:00PM. with a Celebration of Life service follow at 5:00PM on Thursday, October 27 at Grassland Heights Baptist Church in Franklin with Rusty Trotter officiating. Memorials in honor of Rick can be made to St. Jude or Camp Ridgecrest for Boys.

To order memorial trees or send flowers to the family in memory of Charles "Rick" Dickinson, please visit our flower store.