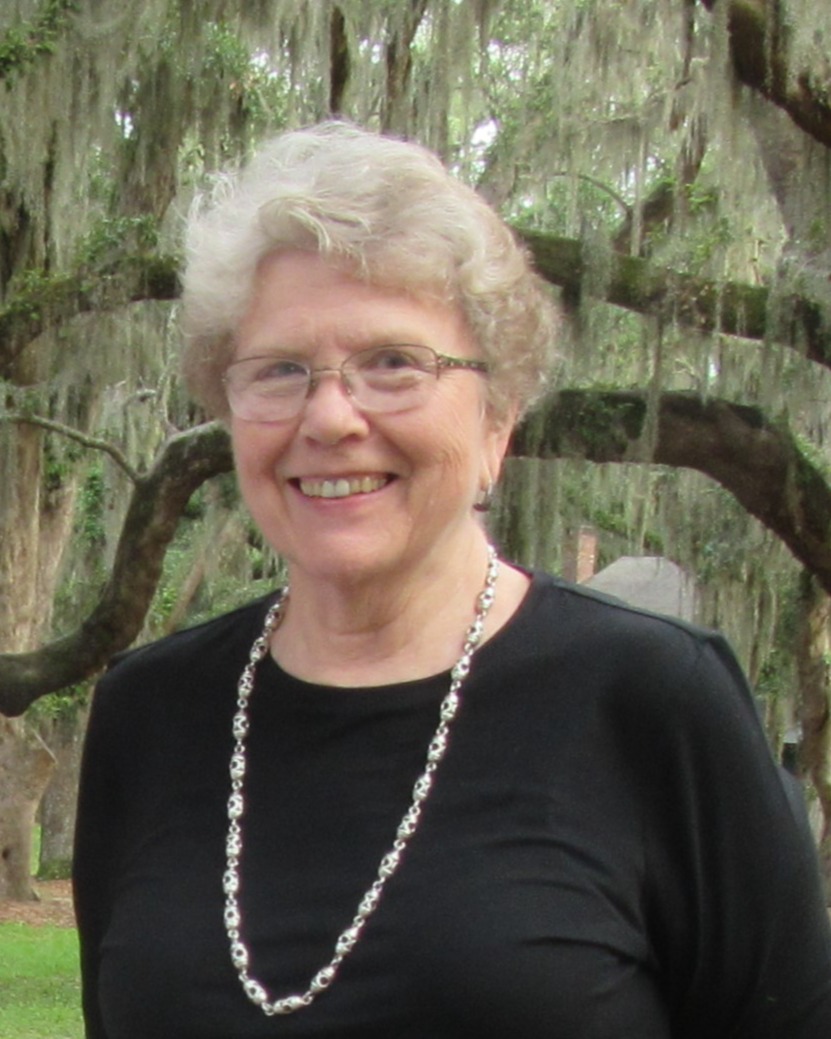 Charlotte Wynns Thomason passed away on January 23, 2023 after a long battle with cancer.  She was born on August 4, 1944 in Chattanooga, TN to the late Nettie Elizabeth Akin of Maury County and Colbert Baker Wynns of Nashville, TN.  She was predeceased by her only sibling, Frances Knudtson Marrus.

She graduated from the Girls Preparatory School in Chattanooga, TN and Depauw University in Greencastle, IN.  She received a Masters of Business Administration from the University of Tennessee at Chattanooga.  She worked for and was a supporter of the Girls Club and served as the Business Manager of the Law Firm of Caldwell, Heggie and Helton.  She was a long time member of the Methodist Church.

In 1994 she moved to Franklin, TN with her husband where she served as Executive Director of Tennessee CASA.  She volunteered with the Master Gardeners and Graceworks.  She was a devoted mother, wife, grandmother and friend and always put others before herself.  She enjoyed nature, playing bridge and felt blessed to have so many wonderful friends.

A Celebration of Life will be Saturday, February 4, 2023 from 2:00-3:30PM at Williamson Memorial Funeral Home, 3009 Columbia Avenue, Franklin TN 37064.  A family service will be held later at Pisgah Cemetery in Hampshire, TN.

To order memorial trees or send flowers to the family in memory of Charlotte Thomason, please visit our flower store.