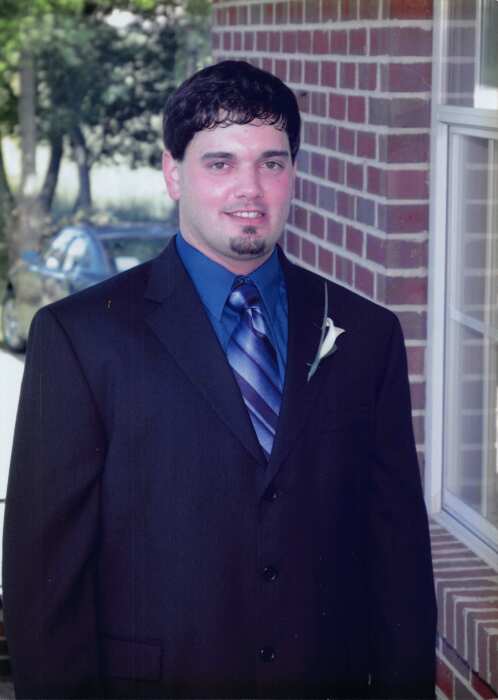 Daniel enjoyed sports and was an especially talented soccer player and played in a traveling league during his youth.

He also liked traveling to east Tennessee, camping and outdoor activities with friends, and was an enthusiastic fan of the Tennessee Vols.

He is proceeded in death by his grandfather Ralph Brooks, grandfather Joseph Rosa, and brother Alex Ward.

In lieu of flowers we would like folks to make a donation to the Juvenile Diabetes Research Foundation.

To order memorial trees or send flowers to the family in memory of Daniel Ward JR., please visit our flower store.