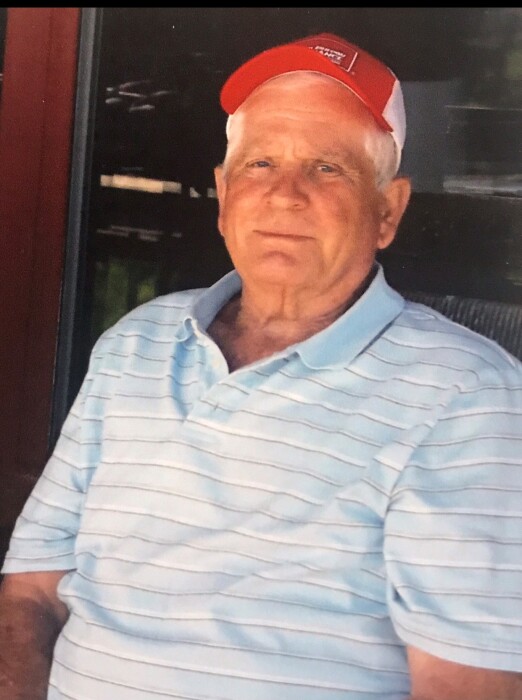 Wiley, David Watson, age 81 of Franklin, TN passed away August 19, 2022. He was born in Williamson County, TN to the late Robert Preston Wiley and Lera Roberson Wiley. David was formally employed as a switchman with the railroad.

To order memorial trees or send flowers to the family in memory of David Wiley, please visit our flower store.