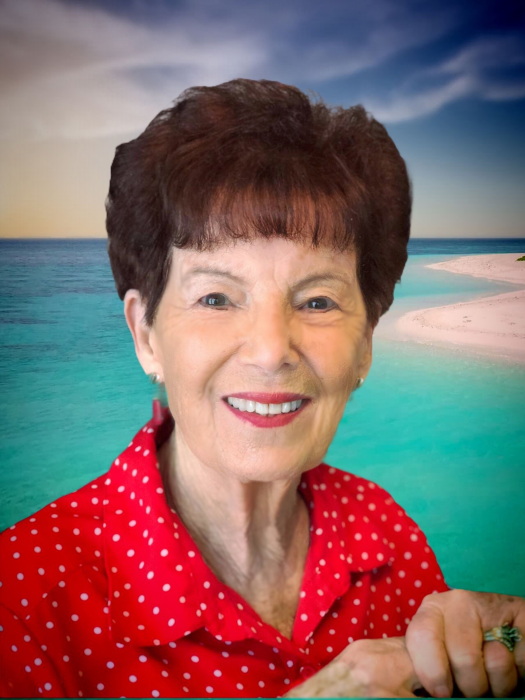 Delene A. Finch Markley, 92, of Franklin, TN, passed away peacefully at home on October 28th.  Delene was born on October 17th, 1930, to Harry B. and Lydia E. Myers in Des Moines, IA, she was the 3rd of 4 children. Delene married Ted Finch in 1948.  They were married for over 42 years until Ted’s untimely passing in 1990.  They had three children, Teddy, Linda and Cheri.  Delene married her second husband, Kenneth Markley, in 1992.  They enjoyed 29 years together until Kenneth’s passing, shortly after his 100th birthday. Delene was witty and charismatic until her final day.  She was a petite lady with a big personality and was never afraid to share her opinions.  An avid sports fan, she loved basketball, football and golf.  She enjoyed travel, playing cards (and was known to wager), bingo, gardening, redecorating her home and above all, her family.  Delene is survived by her three children, Ted (Sherry) Finch Jr. of Bondurant, IA, Linda Conrath of Franklin, TN, Cheryl (Thomas) Liddell of Franklin, TN, seven grandchildren, sixteen great grandchildren and four great, great grandchildren.  A family graveside service will be held 11:30 AM  Friday, November 11th, 2022 at Williamson Memorial Gardens, 3009 Columbia Ave, Franklin, TN 37064.

To order memorial trees or send flowers to the family in memory of Delene Markley, please visit our flower store.