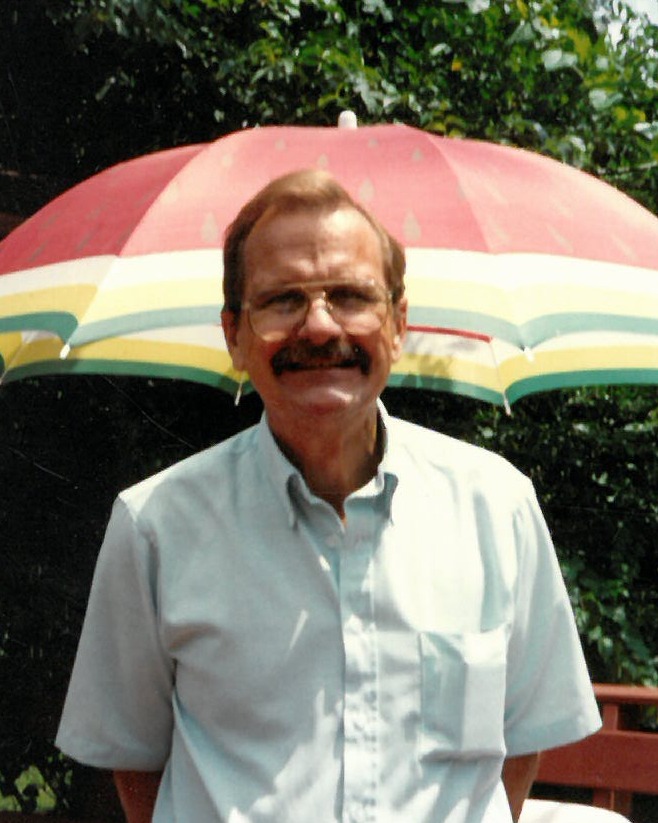 Donald "Donnie" Eugene Srygley Sr, age 83, of Franklin, Tennessee passed away Sunday, January 22, 2023. He was born in Spring Valley, Alabama but very well known in Muscle Shoals, Alabama. Donnie was a cutting tools salesman, but his real love and passion was music that he developed at a young age. As a talented musician, he made his way into the studio as a lead guitarist. In the 1960's, his musical talent led him to play with world renowned artist that included Percy Sledge,Clarence Carter and was a lead guitarist for the band Hollis Dixon and the Keynotes. Donnie was a life-long member of BMI. Not only did he have a love for music, he was a die hard fan of the Alabama Crimson Tide.

A Celebration of life is being planned.

To order memorial trees or send flowers to the family in memory of Donald Eugene Srygley Sr., please visit our flower store.