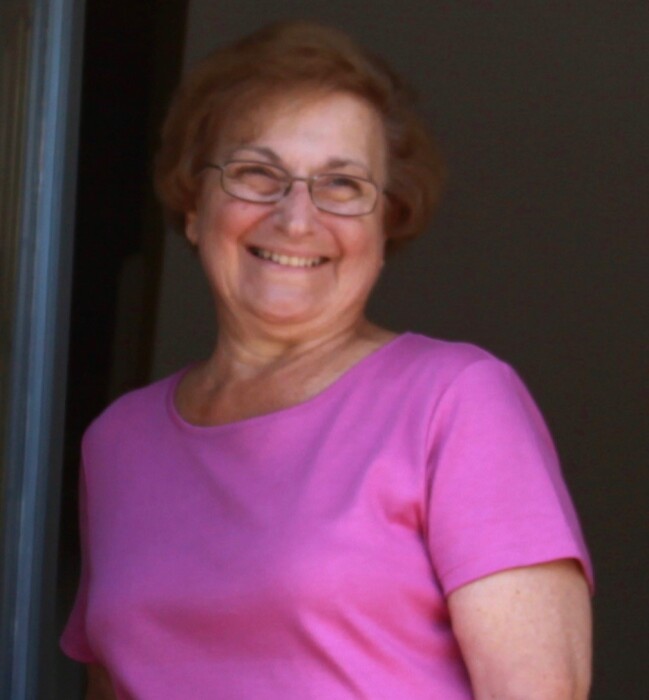 She was preceded in death by her loving parents, Michael and Mary Yaroma; in-laws, James and Clare Sokol; brother-in-law, Jim Cindar; nephews, Robert and Tim Cinadr.

Visitation Monday, January 24 from 3pm until 8pm at Williamson Memorial Funeral Home.  Visitation on Tuesday, January 25 from 10am until 11am at St. Philip Catholic Church where a Funeral Mass will be celebrated at 11am with Father Ed Steiner officiating.   There will be lunch reception following the Mass.

Expressions of sympathy may take the form of donations to St. Philip Catholic Church in loving memory of Dorothy Mary Sokol.

To order memorial trees or send flowers to the family in memory of Dorothy Sokol, please visit our flower store.