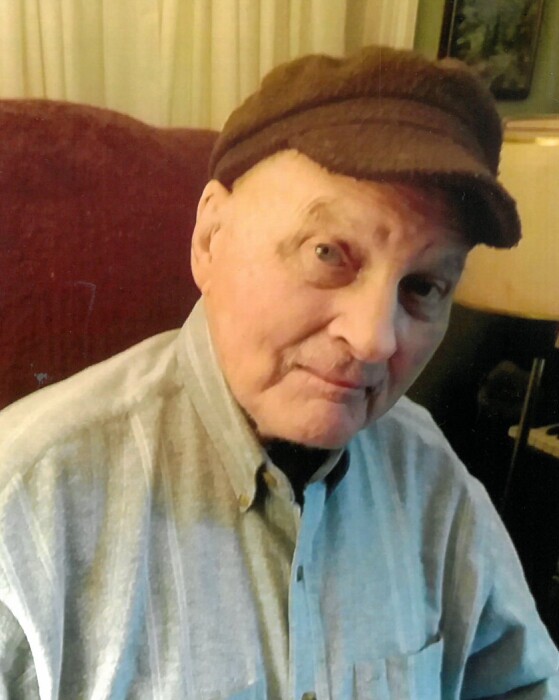 Dr. Robert M. Hollister concluded his life of earthly service and went to be with the Lord on December 19th, 2021, at 6:30am.  A native of New Bern, NC, Dr. Hollister spent his childhood years in Korea, where his parents were Presbyterian medical missionaries.  After graduation from The McCallie School in Chattanooga, he joined the U.S. Navy in the closing years of World War II.  Upon his discharge from the navy, Bob majored in chemistry at Davidson College (NC), graduating in 1950, and then went on to Columbia University’s College of Physicians and Surgeons from which he graduated in 1954.  He decided to follow his parents’ example and served as Medical Director at Hospital Albert Schweitzer in Deschappelles, Haiti from 1962-1964 (https://hashaiti.org/).  Bob’s loving wife Cornelia supported his work there, and in London, England following their marriage in 1961.  The two moved to Franklin, TN in 1964 at the invitation of Dr. Walter Pyle and four years later Bob was instrumental in founding Williamson County Hospital’s first-ever Cardiac Care Unit.  He practiced internal medicine in Franklin for almost 40 years, and in 1982 joined with two other Franklin physicians to found the non-profit Claiborne-Hughes nursing home, where it still serves the community today. Dr. Hollister began his career in a different age of medicine; he carried his medical bag on house calls from Leiper’s Fork to Spring Hill and treated Franklin’s poor and disadvantaged with the same dignity as Nashville country music stars and NASCAR drivers.  He is survived by his dear wife Cornelia, with whom he strove to live out their Christian faith, their sons Stephen and Rob, daughter-in-law Michele, grandsons, Aidan and Owen, his sister Emily Vecella, and many loving nieces and nephews.  Bob loved family and travelled whenever he could, whether across Canada by train and to the pyramids and the Holy Land with his younger brothers, or to Mexico and Estonia when his son was overseas.  Bob never stopped learning, and loved reading novels with Cornelia, doing crossword puzzles and word games with Stephen and Rob, and discussing physics, music, football, or anything else with his beloved grandsons, Aidan and Owen.  Donations in his memory can be sent to The Gideons International, of whom Bob was a member for many years, at https://www.sendtheword.org/ or to Hospital Albert Schweitzer in Haiti, at https://hashaiti.org/ .  On Christmas day, he would have been 95. A funeral service will be conducted 2:00PM on Monday, December 27, 2021, at Williamson Memorial Funeral Home. Visitation will be one hour prior to the service. Burial will be in Williamson Memorial Gardens. WILLIAMSON MEMORIAL FUNERAL HOME, 615 794-2289 williamsonmemorial.com

Please click here to view the video tribute
To order memorial trees or send flowers to the family in memory of Dr. Robert Hollister, please visit our flower store.