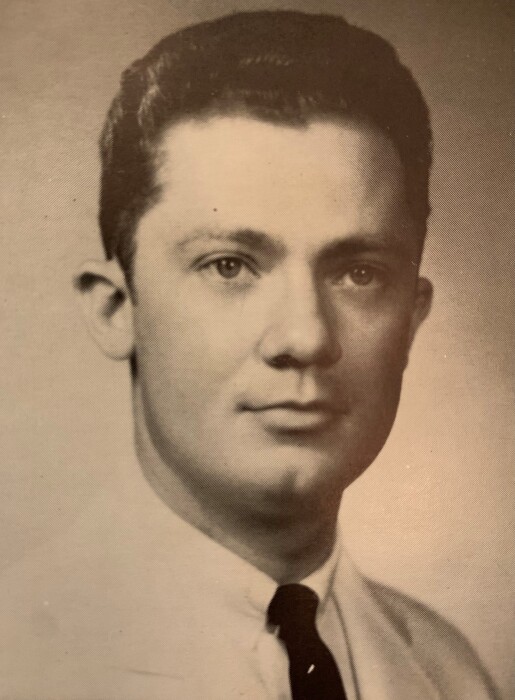 Walter Umberger Brown, Jr. M.D., age 83 of Nashville, TN. With profound sadness the Brown family announces the death of their husband, father, grandfather, brother, uncle and anesthesiologist on February 16, 2022. Dr. Walter Brown, Jr. started his life journey March 1, 1938 in Leesville, SC. He was happily welcomed into his family by the late Rev. Walter Umberger Brown, Sr. & Zora Shealy Brown and sister Mary. As a member of a ministers family, he lived in several places including Mobile, Alabama and Laurel, Mississippi where he completed high school and spent two years at Jones County Junior College. He finished his premedical education at Milsaps College in Jackson, Mississippi. In 1960, he entered medical school at the University of Mississippi Medical Center. In 1961, he met his future wife Lynda and they were married in 1963. In 1964, his dream became a reality when he received his doctor of medicine degree from the University of Mississippi. After completing his internship, he joined the Air Force and served two years at Sheppard Air Force Base in Wichita Falls, Texas. After his discharge from the service, he completed his anesthesia residency and obstetric/pediatric anesthesia fellowship at Columbia Presbyterian Medical Center in New York City. Upon completion of his training, he accepted a position at Harvard Medical School in Boston, Massachusetts where he spent nine years at the Boston Hospital for Women providing anesthesia care for mothers and babies. In 1979, he joined the Vanderbilt Medical School faculty in Nashville, TN. After several years at Vanderbilt, he entered private practice and joined Middle Tennessee Anesthesia Group, that later became Anesthesia Medical Group. This is where Dr. Brown spent the rest of his career and eventually retired in 2007. Over the course of his long professional life, he impacted the lives of many thousands of mothers and infants. He leaves a legacy of improving medical and anesthesia care for women. He was highly skilled, compassionate and intensely dedicated to his calling. He enjoyed and loved his friends, colleagues and patients. Walter was a Christian who was passionate about his faith and used it to guide the care of his patients and his personal life. He frequently sang Jesus Loves Me to the newborn babies. Walter has completed his life story now. He has joined his heavenly family and is at peace. We are grateful for his contribution to us and to his life’s work of medical service. May Walter’s memory be a blessing to all of us. He is survived by his wife of 58 years, Lynda Merchant Brown of Nashville, TN; son, Darren (Lee Anne) Brown of Brentwood, TN; daughters, Rebecca Niles of Franklin, TN and Sarah Brown of Franklin, TN; sister, Mary Brown Hinley of Decatur, GA; grandchildren, Keith (Paden) Brown, Kayla Brown, Rachel Brown and Shealy Niles, a number of other family members and his faithful dog Teenee. A funeral service will be held 1:00PM February 21, 2022 with visitation two hours prior to the service at Williamson Memorial Funeral Home. David Rubio will officiate. A graveside service with military honors will be held February 22nd at 9:00AM at Middle Tennessee Veterans Cemetery. Family and friends will serve as pallbearers. In lieu of flowers, donate to the charity of choice in memory of Dr. Walter Brown.

You may view the live stream of the service at the link below:

Please click here to view the video tribute
To order memorial trees or send flowers to the family in memory of Dr. Walter Brown, Jr., please visit our flower store.