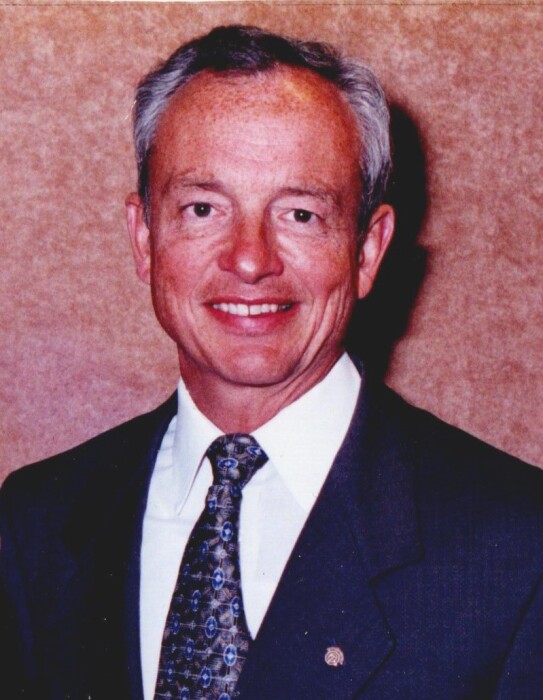 Dr. William (Bill) W. Somerville was born on December 29, 1950 to John Somerville and Ann Wood (both deceased) in Maysville, Kentucky. He graduated from Clinton High School in Clinton, Indiana in 1969, followed by a Bachelor of Science from Indiana University in 1973. Bill later went on to receive a Doctor of Veterinary Medicine from Purdue University in 1979. He practiced veterinary medicine for 37 years, of which 33 years he owned his own veterinary practice that he built from the ground up.

In 1973, Bill married his high school sweetheart and best friend Elaine Skorich Somerville where they resided in Clinton, Indiana for nearly 40 years. During that time, he served as the President of the Vermillion County Board of Health and was an active member of the Vermillion Trails Alliance.  He served on several other committees and boards throughout the years that benefited his community and were very important to him. He also served on the Indiana Veterinary Medical Association (IVMA) Board of Directors representing the 7th District. Bill was the IVMA president in 2007. Prior to that, he served as IVMA Vice President and IVMA President-elect.

Since 2008, he was an active board member, and board chair, of the Indiana Animal Health Foundation, until just recently. He was selected as the IVMA Veterinarian of the Year in 2010. Bill also served on the Indiana Board of Veterinary Medical Examiners for numerous years.

Family was the most important thing to him. Since retirement he spent most of his time divided between his son and daughter, spending quality time with all of his grandchildren.

He was a very active “Dedad,” as the grandchildren called him.  He could be found chasing after his granddaughters on the way to the park, doing “Dedad Days” out on the river, or bike riding with his grandsons.

He was an avid biker and golfer.  He enjoyed swimming, spending time in his boat on the river, doing projects around the house, reading, grilling outside, traveling, and time with his dog, Jake.

Donations in his memory can be sent to:

Purdue University School of Veterinary Medicine at vetpurdue.edu and click on the “leave your print” link to donate or any charity of your choice.

Please click here to view the video tribute
To order memorial trees or send flowers to the family in memory of Dr. William (Bill) Somerville, please visit our flower store.