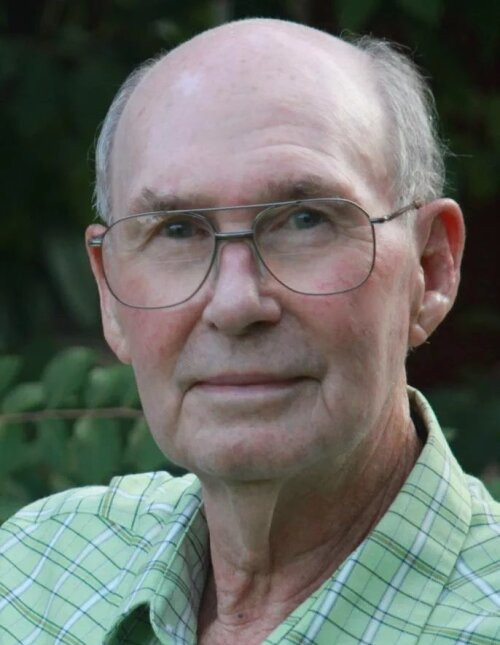 After his wife’s death, Captain Daily wrote: “Some day when it’s all over; and we lie among the roses and they see us for the last time, I think they will know there was no greater love than your’s and mine. See you soon, my love. God bless you.”

On April 30, 2022, Earl Ray Daily, age 92, passed away in Franklin, TN, and joined his bride of 70 years, Betty Sue Peters Daily, after her death three months prior. He was also preceded in death by his parents, Jeff and Bonnie Daily, his brothers, Jeff Daily, Jr. and James Robert Daily, and his son, Larry Ray Daily.

Captain Daily was born in Mulberry, Arkansas on November 25, 1929. Employed by Canal Barge Company of New Orleans as a riverboat captain until 1992. Mr. Daily enjoyed many adventures on the Mississippi and connecting rivers for 36 years.

While Mr. and Mrs. Daily lived in Natchez, MS for 55 years (1967 - 2022), the family will honor their wishes by returning their ashes to their beloved Arkansas Ozark mountains. A celebration of life for the Captain and his wife will be held at a later date. The family would be honored if memorial donations were made in his name to the Great Mississippi River Cleanup at Living Lands & Waters. Please visit www.livinglandsandwaters.org

To order memorial trees or send flowers to the family in memory of Earl Daily, please visit our flower store.