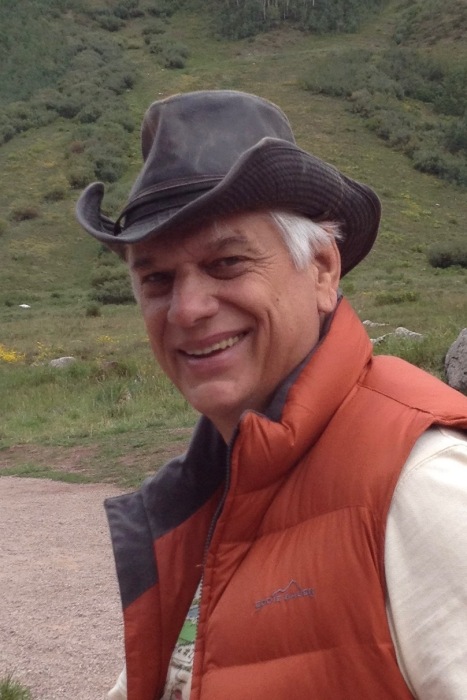 Edward “Ted” Kendall White, III, 74, of Franklin, Tennessee, passed away peacefully with a smile and thumbs up to his family on July 3, 2022, at his home in Franklin, TN. Ted was born in Cambridge Massachusetts, to Bernice and Edward “Big Ed” Kendall White, Jr. on May 21, 1948. He was their third child and only son. He was a graduate of Hebron Academy and then Dartmouth University before pursuing a law Degree (J.D.) at Boston College with an LLM in tax from Boston University. He went on to practice law in Boston, Massachusetts before taking a job in Houston, TX with Peat, Marwick, Mitchell & Co. and then an in-house counsel position at the Sakowitz Corporation, earning the name “Texas Ted”. After a brief near death experience, with what his New England brain perceived were safe sweet gherkins (pickles), but were actually spicy jalapenos, he met a snappy young artist, Pamela “Pam” Lindsley, who would go on to share the rest of his life with him, 43 wonderful years. Pam and Ted would go on to a great adventure of law, music, family, and the outdoors. They were blessed with 3 children, Courtney Taylor Lockwood, Edward Kendall White, IV and Chloe Christina Walton. Ted’s work journey took him from the Sakowitz firm to running his own firm where he specialized in high stakes, high dollar Federal plaintiff’s work before he transitioned to Music when he founded Heavenspun Studios in 1994 on the 9th floor of UA Tower in Nashville, TN, bringing his family with him. The studio would go on to produce many artists, accruing Dove Awards along the way. Ted also produced his own album, Lost & Found, an ode to his journey to Jesus Christ, a path he pursued through his death. When not working at music or law, Ted was at his best in an adventure setting. He loved the outdoors, hiking (parts of) the Appalachian Trail and the Rockies. He visited National and State Parks all over the country and went “candelabra camping” any chance he got. In the end, Ted lost one of the few battles of his life to cancer and unfortunately it was the most costly. He lived and that is all we can ask, but he went beyond that and left this world the same way he came into it, seeking the light. Ted is preceded in death by his parents, Big Ed and Bernice White. Ted is survived by: wife, Pamela White, children; Taylor Lockwood (Ryan Lockwood), Kendall White (Rebecca) and Chloe Walton (Jack Walton); sisters, Judy Schneider (Kenny Schneider) and Beverly Perkins (David Perkins); 8 granddaughters, Zoe Lockwood, Eva Lockwood, Kayla Lockwood, Harper Walton, Graham Walton, Lindsley White, Clark White and Perry White; and many, many family members and friends who cherished him. With Ted, the legend met the facts and death won’t do anything but help the Legend grow.

Memorials may be made to Franklin First United Methodist Church.

To order memorial trees or send flowers to the family in memory of Edward “Ted” White III, please visit our flower store.