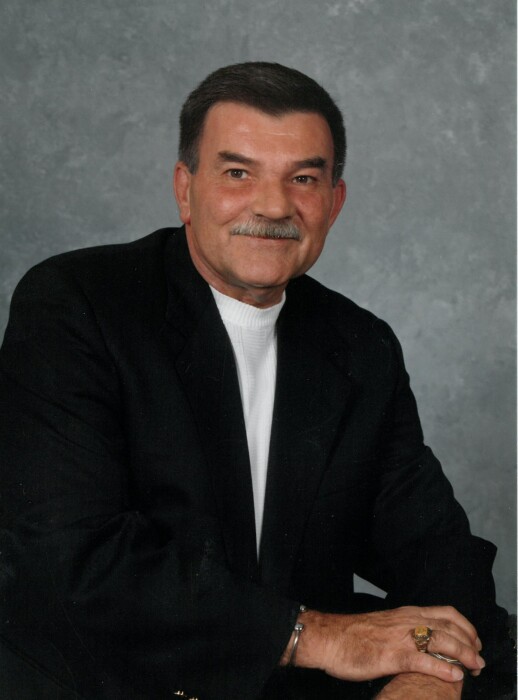 E.J. “Pete” Kutz, age 81 got his wish to meet Jesus on December 30, 2022. He was born October 31, 1941 in Berks County, PA to the late Earl & Anna Weidman Kutz. He had no siblings, but a wonderful extended loving family. He lived in Lebanon, PA until he left for college in 1959. He learned early on about hard work by working with his dad in their coal and oil business. He attended Penn State, and graduated from Williamsport Technical Institute in Williamsport, PA. His greatest academic accomplishment was a degree from Seminary Extension Pastoral ministries that he earned in June 1984.The last 32 years, he owned Fibertek, Inc. in Franklin, TN. The company produced electrical insulation products, and wiring for the telecommunication industry. He sold the business in 2021, looking forward to retirement. He is survived by his loving wife, Carole who he married in 1965. They had no children. They were animal lovers and spoiled 9 over the years. He is survived by “Dixie”, a 9-year-old tabby. He and Carole were members of Brentwood Baptist Church for the last twenty- two years. He was a deacon (Team C), Prayer Room “Warrior” and he and Carole did regular hospital visits for the church. He was so blessed by having a very loving, friendly and supportive church family. Pete was an avid University of Tennessee fan. His favorite song was “Rocky Top” and his favorite saying was “Go Big Orange”. He served two terms on U.T. Athletics Board and was the only non- U.T graduate to have the honor to serve. He was privileged to be invited to go with the U.T golf team twice to Scotland. Pete and Carole were all-time leading fund raisers for athletic scholarships (V.A.S.F- Volunteer Athletic Scholarship Fund). Pete had a Prison Jail Ministry with Williamson County Jail in Franklin, Tennessee. He witnessed and baptized inmates over the years. Pete was a member of the Vanderbilt Legends Golf Club and loved every opportunity to go play golf.  He was so blessed to have been apart of a group of men (eight of them) in his life for over thirty years, that meet every Wednesday for lunch, bible study, accountability, and golf. They were “brothers of other mothers” (“Boomers”). This group is to be thanked for their love and support to both Pete and Carole over the years.

Pete had a stroke in May 2021, while having cataract surgery. The last 16 months have been a rough journey. He is no longer in pain, as Jesus has healed him.  Pete is survived by Carole’s loving family in Maryland, and several cousins in Pennsylvania and also many wonderful, faithful and loving friends.  A entombment burial was held in early January where Pete was placed in his “drawer” at Magnolia mausoleum in Williamson Memorial Gardens.  A Celebration of Life will be held 11:00 AM Saturday January 14, 2023, at Brentwood Baptist Church. Contributions may be made in Pete’s memory to Brentwood Baptist Church to the Pursue Campaign 7777 Concord Road Brentwood, Tennessee 37027, the Williamson County Animal Center. 1006 Grigsby Hayes Court Franklin, Tennessee 37064 or the TN Baptist Children’s Home 1310 Franklin Road Brentwood, Tennessee.

The family would like to thank the staff at NHC Franklin and the staff at Caris Hospice for their care given to Pete.  You may never pass away until people stop saying your name. Pete will live on!

To order memorial trees or send flowers to the family in memory of E.J. "Pete Kutz, please visit our flower store.