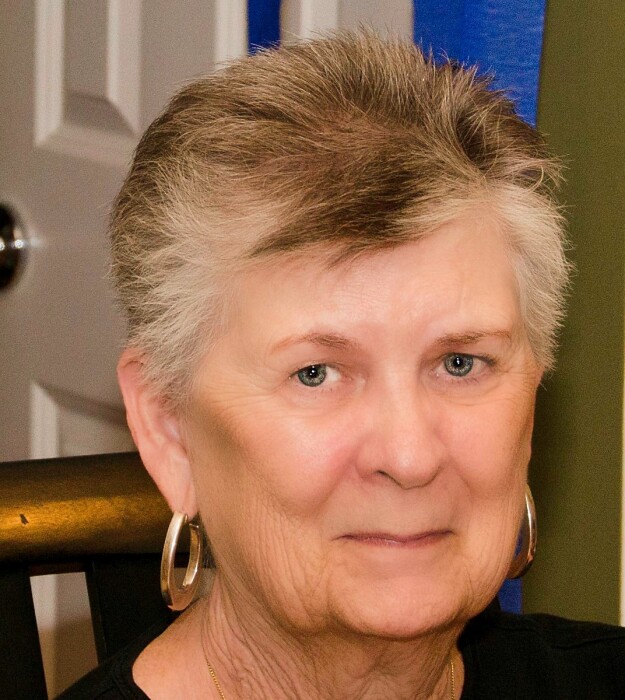 Elizabeth Ellen Clark passed away peacefully and surrounded by family on February 11, 2022, after a courageous fight against Lymphoma and Alzheimer’s. Her joy for life and love for family were only surpassed by her eagerness to be with her Lord and Savior, Jesus Christ. Elizabeth – or Liz, as she was known to almost everyone – is survived by her husband of 57 years, Jerry, and their children, Lisa Diane Clark Short, Jerry Andrew Clark (Sherri), and Paul Christopher Clark (Katy). Grandchildren include Eric Tyler Wesley (Crystal), Evelyn Clark Huskey (Taylor), Wilson Jennings Clark, Anna Kate Clark, and Grace Elizabeth Clark. Great-Grandchildren include Noah Michael Wesley, Rhett Cecil Huskey, Elisabeth Rose Wesley, and Rowan Clark Huskey. Surviving family members include her sister, Sandy Cline, and brothers Ronnie Hamilton and Myron Hamilton (Alice). She was preceded in death by brothers Larry Hamilton and Ted Hamilton and brother-in-law Charlie Cline. Liz was born in Bloomfield, IN, and lived most of her adult life in Brentwood and Franklin, TN. She was active in Brentwood Baptist Church and served as Director of Finance there for several years. Most recently, she attended West Franklin Church. She enjoyed leading women’s Bible studies and teaching financial literacy to young couples. After raising her family, Liz graduated from Middle Tennessee State University with a bachelor’s degree in accounting. She was a Certified Public Accountant for many years, focusing on corporate tax law; however, she was most fulfilled while serving others through her private practice, E. E. Clark, CPA. A private burial was held at Middle Tennessee Veterans Cemetery. A Celebration of Life will be held at a later date. Her family requests in lieu of flowers, donations be made to the Alzheimer’s Association or the Leukemia & Lymphoma Society

To order memorial trees or send flowers to the family in memory of Elizabeth "Liz" Clark, please visit our flower store.