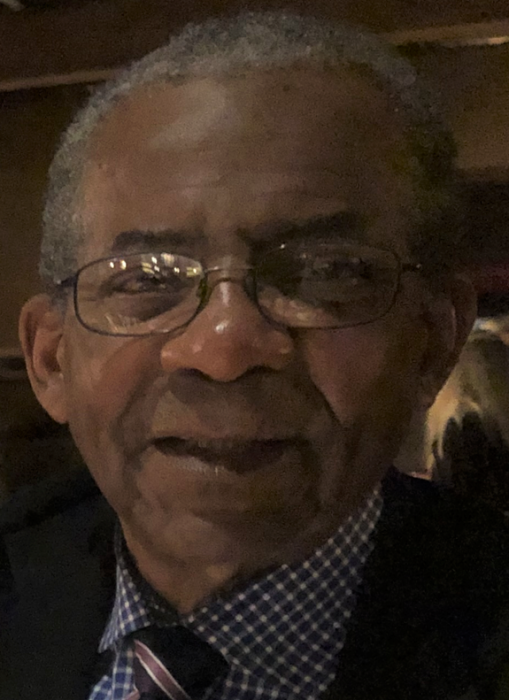 Eugene Dexter (“Dexter”), age 83 of Franklin, TN passed away on April 25, 2022, at his home surrounded by his family. He was born in Williamson, WV to the late Finace and Mary Dexter. Dexter is survived by his loving wife of 59 years, Ann Dexter of Franklin, TN; daughters, Holli Dexter of Spring Hill, TN, and Michelle (Aaron) Latham of Seattle, WA; brothers, Finace Dexter, Jr. of Detroit, MI, Walter (Gloria) Dexter of Detroit, MI, and Robert Dexter of Cincinnati, OH; sisters, Mary Lee (James) Suggs of Cincinnati, OH, Vivian (Albert, Sr.) Salter of Cincinnati, OH, and Laverne Hudgins of Cincinnati, OH.  Dexter had two grandchildren, Gavin Eugene Dexter and Ireland Ann Latham.  Dexter had a long career in Management and as an Engineer with the American Telephone and Telegraph Company (AT&T) and Lucent Technologies.  One of the focus points in his life was his love for Jehovah and the ministry.  That love for Jehovah and his loving attitude endeared him to many.  Often you would hear him quote the scripture found in the Bible at Matthew 6:33, “Keep seeking first the Kingdom and all these other things will be added to you.” A visitation with family and friends will be held on Friday, April 29, 2022, between the hours 5 -7 p.m. CST, at Williamson Memorial Funeral Home (Franklin, TN). WILLIAMSON MEMORIAL FUNERAL HOME & CREMATION SERVICES, 615-794-2289. www.williamsonmemorial.com

To order memorial trees or send flowers to the family in memory of Eugene Dexter, please visit our flower store.