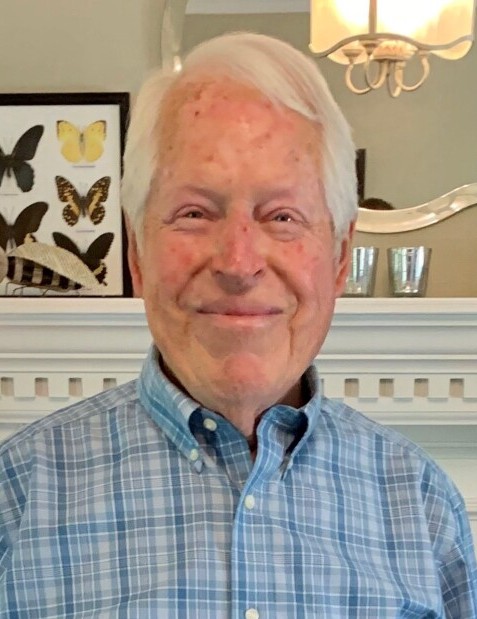 Mr. Franklin “Frank” Delano Stanley, age 79 of Franklin, TN passed away April 19, 2022. He was born in Raysal, West Virginia on December 14, 1942 to the late Graden & Edna Stanley. Frank’s favorite things were riding his John Deere mower, tending to his garden, his chickens and Fred the rooster.

He was the founder of Mattress Express in Antioch, TN and owned it for 25 years before selling it to his son, Bryan. Frank loved the Lord and regularly attended his local church, Christ Fellowship. Members of his church say he always had a smile on his face and was always willing to help.

A Celebration of Life service will be held at Christ Fellowship Church 104 Chestnut Ln Franklin, TN 37064 on Saturday, April 30, 2022 at 3:00PM . A private burial will take place at Williamson Memorial Gardens. In lieu of flowers, memorials may be made to your favorite missionary in Frank’s memory. WILLIAMSON MEMORIAL FUNERAL HOME & CREMATION SERVICES, 615-794-2289. www.williamsonmemorial.com

To order memorial trees or send flowers to the family in memory of Franklin Stanley, please visit our flower store.