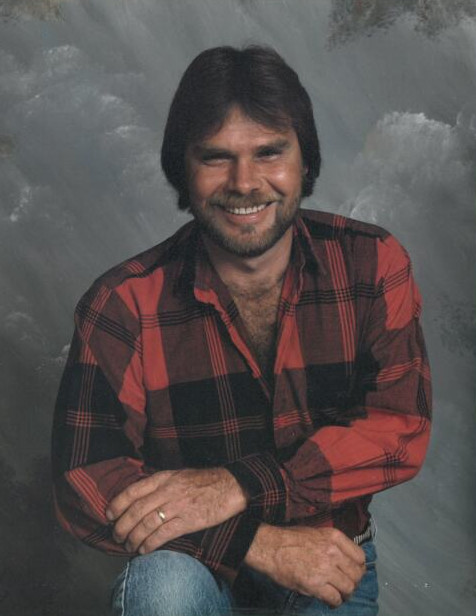 Gary Richard “Weasel” Curtis, age 66 of Franklin, TN passed away peacefully with his family by his side on January 1, 2023. He was born in Davidson County, TN and grew up in West Nashville. He was a Master Carpenter by trade. Weasel enjoyed Fishing and watching Wrestling and Football. He loved his family dearly and he will be greatly missed.

Services will be conducted 1:00 PM Thursday January 5, 2023 at Williamson Memorial Funeral Home with Jim Taylor officiating. Burial will follow in Williamson Memorial Gardens. Visitation hours will be from 4:00PM to 8:00PM on Wednesday evening and from 11:00AM to 1:00PM on Thursday.

Honorary Pallbearers are his Friends and extended Family.

Memorial Contributions may be made to St. Jude Children’s Hospital

To view the service live, please click the link below:

To order memorial trees or send flowers to the family in memory of Gary "Weasel" Curtis, please visit our flower store.