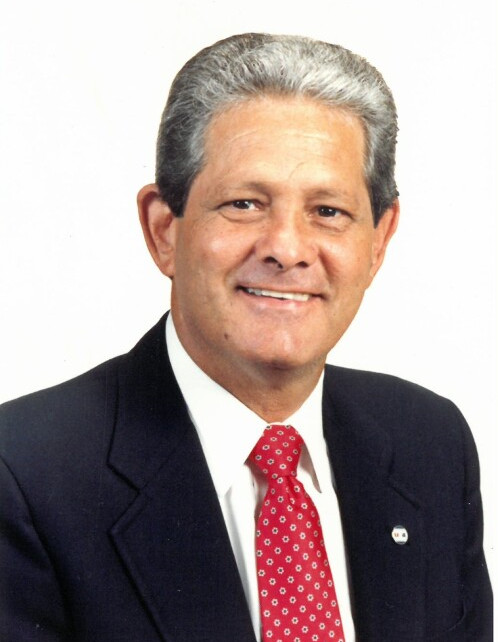 Larry Glenn Little, age 84, of Franklin, TN, passed away on January 3rd, 2023. He was born in Nashville, TN, to the late J.T. and Lucille Little. Although born in Nashville, he grew up in Oak Ridge, TN, and graduated from Oliver Springs High School. Upon graduation, he enlisted and served in the U.S. Marine Corps before moving with his wife, Deanna, to Franklin, TN, in 1965. Here he spent the remaining 58 years of his life. During these years, he started Franklin Credit Company as owner and operator and began coaching local sports teams. He coached baseball for ten years, taking his son’s 17-18yr old team to the State Tournament in Goodlettsville, TN. After winning the 1983 state championship, the team qualified for the world series in Alexandria, LA, where Franklin represented the state of Tennessee and came in 3rd place. Known to get a bit feisty with a ref or two, Glenn transitioned from his role as head coach to “sideline coach” and “biggest fan” of his grandchildren (and their friends) as they played various sports throughout the years. However, he never gave up on heckling the refs and making sure the coaches knew his take on the game. In 2015 he was inducted into the Franklin Baseball Club Hall of Fame.

Lovingly called “Paw Paw” by his grandchildren, he was a present force in their lives, making it to every sporting event, graduation, wedding, and many more occasions. After retirement, he started farming and developed a love for his cows. You could often find him sipping a “coke cola,” wearing an old farm hat and blue jean jacket, heading down to his farm or the cow sale, and listening to Trade Time on WAKM radio. He was a long-standing member of Heritage Church of Christ, where he was known and loved by many of its members. Everyone that knew Glenn knew they were in for a good belly laugh as he was the king of cutting up and cracking a joke and a smile.

To view the service live please visit the link below:

To order memorial trees or send flowers to the family in memory of Glenn Little, please visit our flower store.