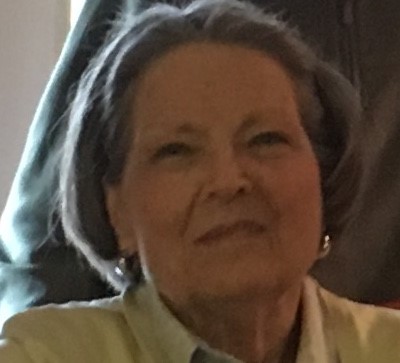 Gloria Jean Richards Morse Bolton, age 90 of Brentwood, TN, went home to be with the Lord on Sunday, December 26, 2021.

Gloria was born in Pinson, TN on June 30, 1931, daughter of the late Willie Lee & Mary Taylor Richards.  Gloria graduated from high school and went on to earn coursework towards a business associates degree.  She married Carthel Dean Morse on March 24, 1950, in Jackson TN.

During the years when her children were young, Gloria was a mother and homemaker.  When the youngest entered the upper elementary grades, she went to work as an administrative assistant, her last position having been with Vanderbilt University.  Some years after the passing of her first husband, Gloria married Glenn Allen Bolton, Sr.  She was a long-standing member of Brentwood United Methodist Church and the Robert I. Moore Sunday School Class.  Gloria was a talented pianist and a gifted seamstress.  She loved birds, animals, nature, being outdoors, the arts, and music.

Burial services will be private for immediate family.

Expressions of sympathy may take the form of donations to Alive Hospice, 1718 Patterson St., Nashville TN 37203.

To order memorial trees or send flowers to the family in memory of Gloria Morse, please visit our flower store.