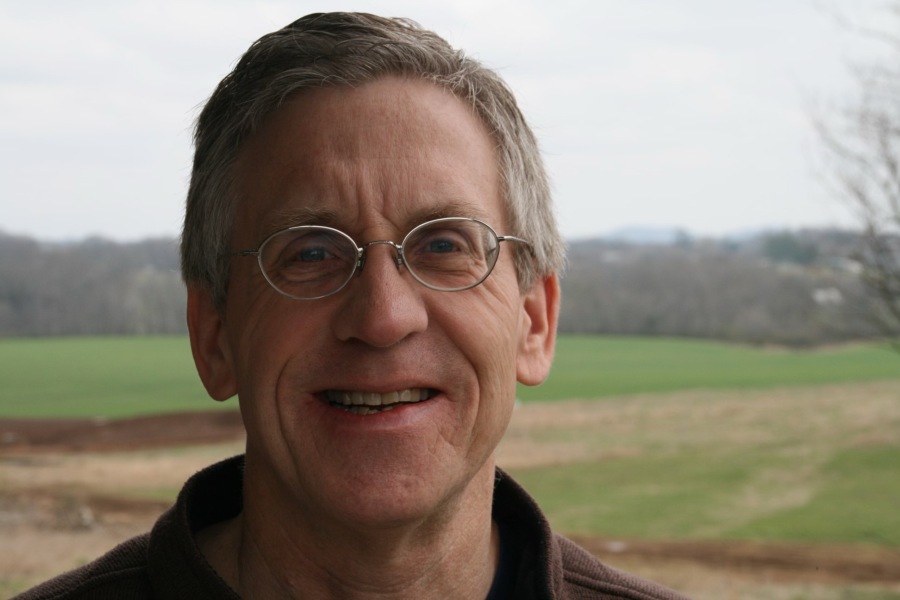 Robert Grant Clasby, age 62, of Murfreesboro, passed away peacefully on Sunday, May 8, 2022, at his residence.

Grant was born in Tulsa, Oklahoma, and shortly after he moved to Greenwich, Connecticut, where he grew up until eighth grade when he moved to Dallas, Texas. Grant was a manager for his family’s department store business in Oklahoma, Anthony’s. He continued to run the store after the family business was acquired by Stage, until he moved to Tennessee to open Murfreesboro’s first Hobby Lobby. While working retail full time, Grant achieved his bachelor’s degree in Information Technology in his 50s and spent the rest of his career serving in IT support.

He was preceded in death by his parents, Robert Leroy Clasby Junior and Dana Jane Anthony Burns, and his oldest brother, Mark Bower Clasby.

In lieu of flowers, memorials may be made to the American Cancer Society or Sarah Cannon Research.

Please click here to view the video tribute
To order memorial trees or send flowers to the family in memory of Grant Clasby, please visit our flower store.