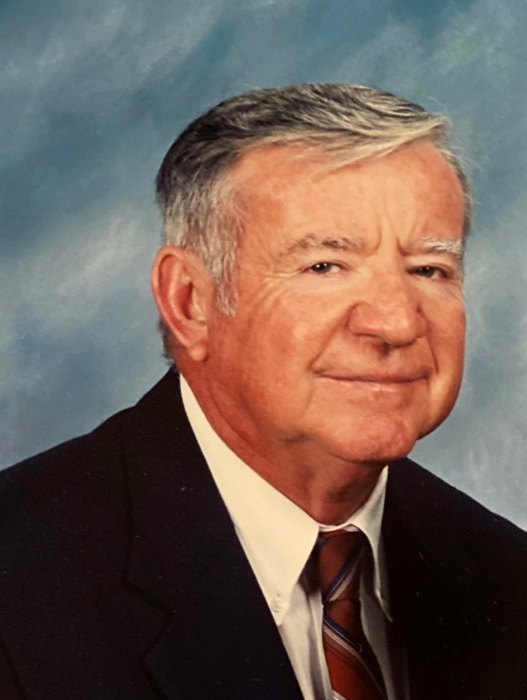 Herman O. Caldwell, Jr. age 87 of Franklin, TN, passed away on Saturday, March 26, 2022. Long time resident of Williamson County and son of the late Herman and Agnes Huff Caldwell. Herman owned and operated Caldwell Shell of Franklin for over fifty years. After retirement, he enjoyed fishing, farming, gardening, watching his birds and cattle, and watching western shows. He was a member of Epworth United Methodist Church.

To order memorial trees or send flowers to the family in memory of Herman Caldwell, Jr., please visit our flower store.