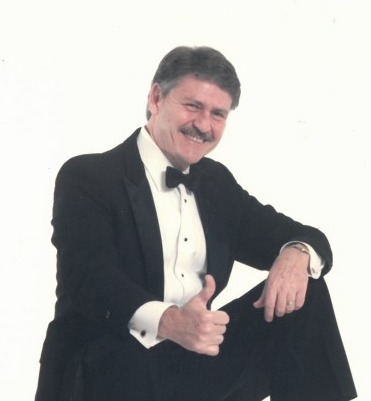 Howard Don Fields, age 88 of Franklin, TN passed away November 7, 2022. Don began his career in Nashville in the early 1950s – first working in advertising for  Loveman’s Department Store and later Harvey’s Department Store.  In 1960 after his career with those stores, he began freelancing on his own. He was involved in film making and illustrations for religious publishing houses and ad agencies. Many of his illustrations were children’s books, Bibles, and adult Sunday School literature. He retired in 2008.

Please click here to view the video tribute
To order memorial trees or send flowers to the family in memory of Howard Don Fields, please visit our flower store.