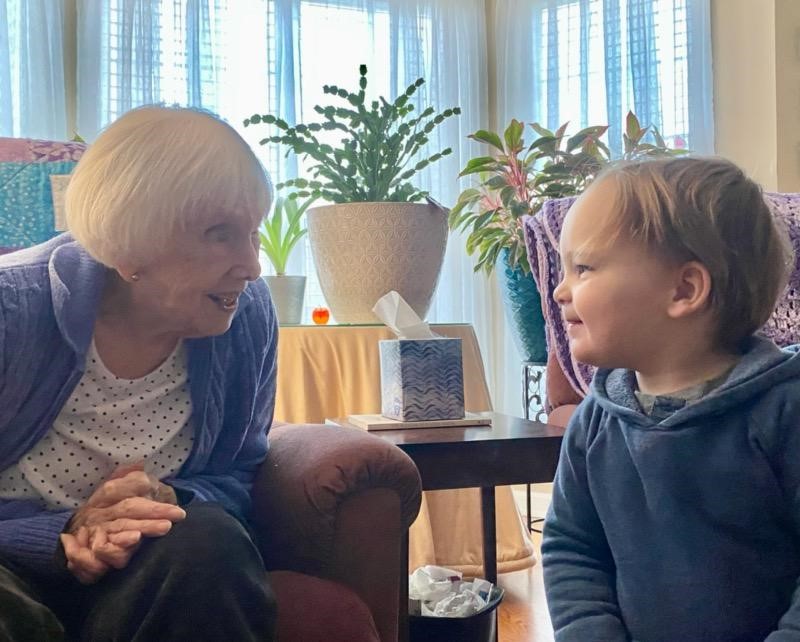 Isabel Rogers Linder, 102, daughter of Carl and Isabelle (nee) Rogers, left this world June 10th, 2022.She was born in Philadelphia on August 16th, 1919, and raised in Cincinnati, Ohio.

She was a member of the Holy Family seniors’ group, and former member of Metro Nashville Sweet Adelines. She was also a parishioner of St. Philip Church in Franklin, TN for 53 years.

She was preceded in death by her beloved Charlie, to whom she was married 70 years, and by her daughter Kathleen.

In lieu of flowers, Isabel asked that people donate to Alive Hospice/Franklin, TN.

To order memorial trees or send flowers to the family in memory of Isabel Linder, please visit our flower store.