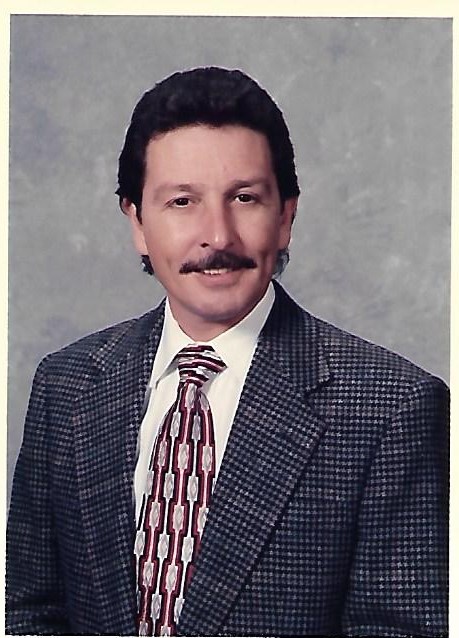 Graveside service and internment on January 5, 2022 at Mt. Olivet cemetery.  He was preceded in death by mother Beth Long and son Bill Long. He is survived by his father Bill Long, brother Gregg, sister Anna, granddaughter Emily, loving stepchildren, friends and family.

Jim grew up in Tennessee and served in the US Navy during the Vietnam War.  Returning from military service, he followed multiple career paths.  He worked in the printing industry, held positions with Ford Motor Company, Gaylord Opryland Resort, and Graceworks. and earned a degree in architecture technology.

After retirement, he served as his father's primary caregiver for several years.  He leaves behind many people who will feel his loss, whether they knew him for months, years, or decades.

Jim’s family thanks the dedicated caregivers of Band of Angels and the medical team at the Veterans Administration for their support.

In lieu of flowers memorials may be made to Graceworks (www.graceworksministries.net) or a charity of the donor's choice.

Online condolences may be extended at www.williamsonmemorial.com.

To order memorial trees or send flowers to the family in memory of James Long, please visit our flower store.