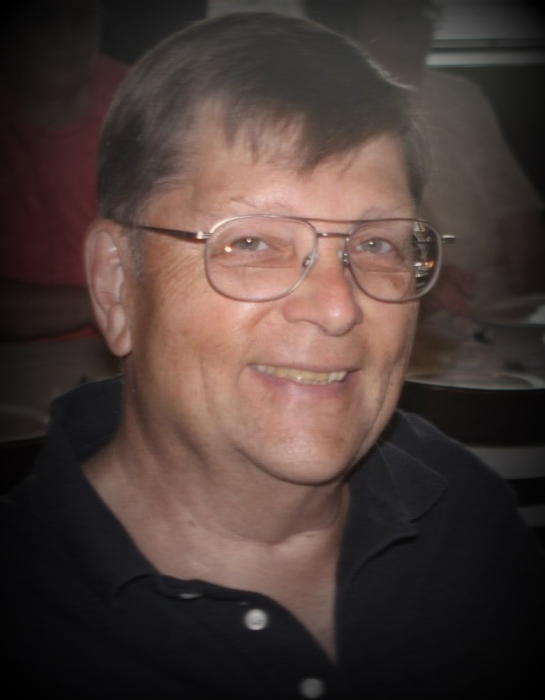 James Edward “Jim” Reising, age 80, died on 19 January, 2022, at home in Spring Hill, TN, surrounded by his family and listening to his favorite music.

Jim was born in Gary, Indiana, on February 16, 1941 to Alice and Wesley Reising. He grew up in Kankakee, IL, graduating from St. Patrick High School in 1959. He met Nancy Raiche at St. Pat's, and after Nancy graduated high school they were married on August 5, 1961. Jim and Nancy just celebrated their 60th Anniversary.

Jim had many talents and worked in several occupations over his long career (pinsetter, truck driver, furniture salesmen, satellite dish installer, network system administrator), but his vocational joy was audio engineering, working for Imperial International Learning in Kankakee and later at Sound Studios in Chicago. In 1984, he transitioned to Nightingale-Conant Corp in Niles, IL, where he was the Vice President of Manufacturing. Later he joined Ramcel Corp in Northbrook, IL, as a purchasing manager and network system administrator. Jim retired from Ramcel in 2007 and moved to Spring Hill, TN.

While Jim enjoyed his work, his passion was model railroading. Jim was a member of the Illinois Railway Museum and a life-long railroad industry and model railroad enthusiast. Indeed, many of his vacation plans centered around visiting and photographing notable U.S. railroad network features and railroad museums. In addition to building a 1,200 square foot N-scale model railroad layout of the Tehachapi line in his Spring Hill basement, Jim was widely published in several model railroading magazines. You can view his work at theoakvillesub.itgo.com.

In addition to his family, Jim also loved music, especially that of the great Hollywood film composer Max Steiner; eating (whether his own wonderfully grilled meat and elaborately-constructed sandwiches or that prepared by local mom and pop restaurants); and reading (especially Neville Shute). Jim was a practicing Catholic and served as a lector/head lector at St. Patrick Catholic Church in Kankakee, Our Lady of the Brook in Northbrook, and The Catholic Church of the Nativity in Spring Hill. He particularly enjoyed training new lectors and coaching them in voice technique.

The family will receive friends from 1:00 PM until 2:00 PM on Sunday, January 23, 2022 at Williamson Memorial Funeral Home where a Celebration of Jim’s life will be held at 2:00 PM.

In lieu of flowers, the family asks that donations be made in his honor to the Illinois Railway Museum.

To order memorial trees or send flowers to the family in memory of James Reising, please visit our flower store.