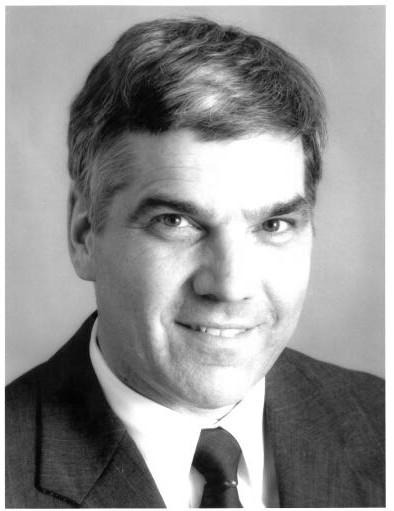 JAMES PHILLIP WARPINSKI, better known as “Jim”, age 74, passed away on December 24, 2022 in Nashville, TN. He was born in Pheonix, AZ on January 9, 1948, to the late Raymond Edward Warpinski and Florence Durda.

He grew up in Chicago, Illinois and had a Bachelor of Science in Physics from the Illinois Institute of Technology. He worked as a Senior Vice President at NationsBank in their data processing department. He actively attended Trevecca Community Church in Nashville, TN.

Survivors include his three children, Anna (Dustin) Wilhoit, Nicholas (Lisa) Warpinski, and adopted daughter Meggin Warpinski; along with five grandchildren, his brother, Norm (Katie) Warpinski and sister, Jan Warpinski along with a niece and two nephews and his Aunt Lou Matthews.

A small celebration of life was complete with close family at Williamson Memorial Funeral Home in Franklin, TN.

In lieu of flowers, donations may be made in Jim’s Memory to Trevecca Community Church in Nashville, TN.

To order memorial trees or send flowers to the family in memory of James Warpinski, please visit our flower store.