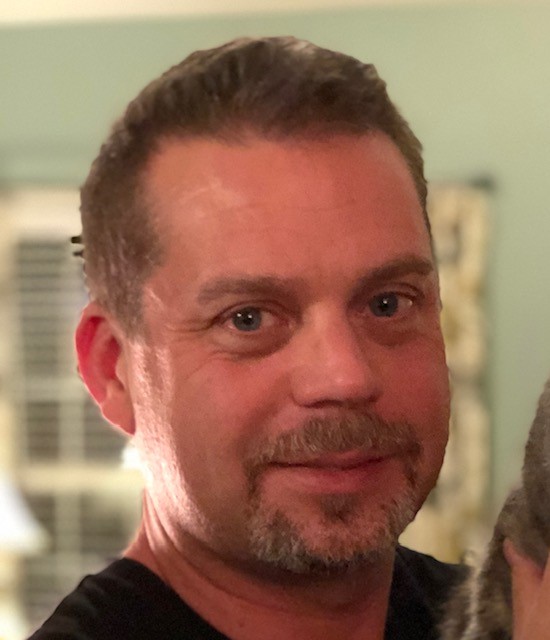 JAMES “JIM” BRYAN PARKER, age 50, passed away on December 16, 2022.  Jim graduated from MTSU and was a skillful post-production audio engineer for 25 years at CMT, TNN, and more.  He was an incredible musician: First a drummer and pianist, he later mastered guitar, bass, and Chapman Stick.  Jim was an amazing composer, and to that effort could play most anything with some proficiency.  Jim had such determination he could run a Ragnar race without half training, and once was so stubborn he finished an Ultra Ragnar.  Jim is survived by wife Jenny Parker, who has loved him with all of her heart since they met at Opryland over 29 years ago.  He was a caring, devoted father who loved sons Jack Sullivan Parker, Joel Sullivan Parker, and Jay Sullivan Parker more than they will ever know until they are fathers themselves.  His music lives on in them.  Jim is also survived by sisters Karen, Jane, and Donna; parents James and Ruth Parker; and in-laws Larry and Betty Sullivan, all of whom loved him so much.  A visitation will be held on Wednesday, December 21, 2022 from 4-7pm at the Williamson Memorial Funeral Home.  Jim adored rescue pets and lovingly cared for at least 13 over the years.  In lieu of flowers he would no doubt be pleased to have donations made in his name to the Williamson County Animal Center or the rescue group of your choice.

To order memorial trees or send flowers to the family in memory of James "Jim" Parker, please visit our flower store.