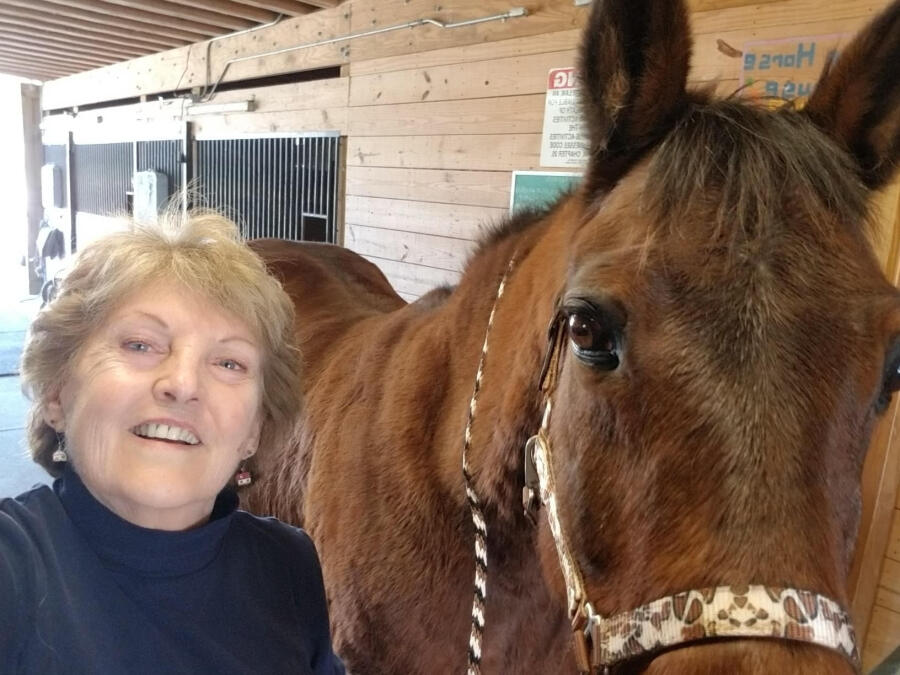 Jane Kay Butler Muir of Franklin passed away peacefully on August 23rd at the age of 80. She was born June 6, 1942 in Columbus, Indiana to the late Robert Butler and Mary Jane Thompson Butler. Jane is survived by her husband of 58 years William T. Muir, her sons William Butler Muir (Angela) and Daniel Muir (Carolyn), her daughter Elizabeth Muir Zeh (Jeff), and her grandchildren Katie Muir, Zach Muir, Ensign Michael D. Muir (USN), Ava Muir, Hazel Muir, First Lieutenant Colin A. Zeh (USA), Janie Zeh, and Alicia Zeh. She is also survived by her sisters Anne Humberger (Robert) and Ellen Butler (Dennis). Jane grew up in rural Indiana and graduated from the University of Michigan in 1964. That same year she married Bill and spent the early part of her marriage traveling with the Michigan football team where Bill was the center. She was an elementary school teacher in Milwaukee, WI until the birth of her first child in 1967. From there she raised her growing family, first in Dallas, TX and then in suburban Chicago, IL. After her husband’s retirement, the couple moved to Franklin to be closer to their grandchildren. Jane was an avid horse lover and was a competitive carriage driver. Her horse Penn brought joy to her life and she spent as much time as she could at the barn. For many years, Jane combined her love of teaching and horses by volunteering at Saddle Up!. Her belief that every child was capable of great things brought positivity and confidence to those that she met. Jane was a kindhearted and exuberant personality and an active member of St. Paul’s Episcopal Church where she rarely missed a Sunday service. “Nana” had a close relationship with each of her eight grandchildren. They were the lights of her life and she never missed a sports game, choir concert, dance recital, graduation, birthday, or any opportunity to brag about their achievements. Nana always marched to the beat of her own drum and was uniquely herself and encouraged her grandchildren to pursue their passions and live their dreams. Memorial Service will be 11:00AM Saturday, September 10, 2022 at St. Paul’s Episcopal Church with pastor Rusty McCown officiating. Interment to follow the service. Visitation will be held one hour prior to the service at the church.

To order memorial trees or send flowers to the family in memory of Jane Muir, please visit our flower store.