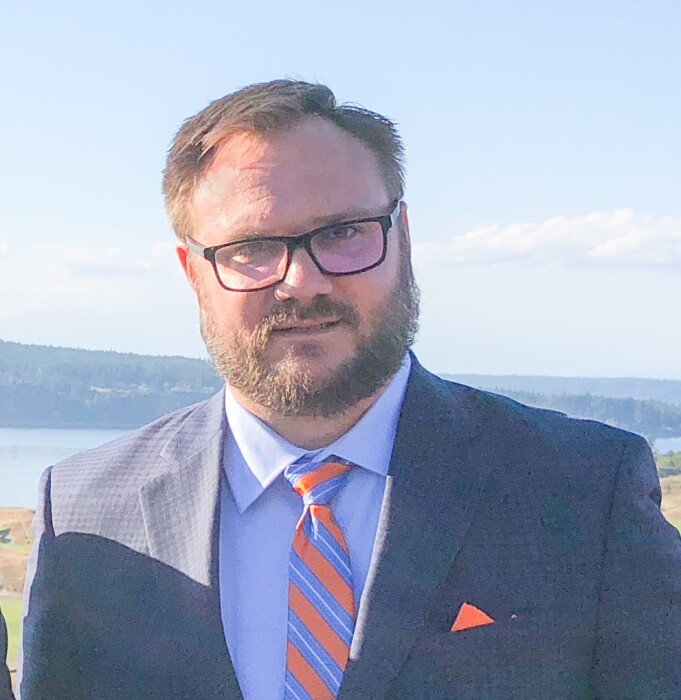 Jason Ward Sowers, age 40 of College Grove, TN passed away November 2, 2022. Born on August 3rd, 1982 in Akron, OH to Douglas and Pamela Sowers. His family moved to Naperville, IL in 1983 where he lived all of his early years. In his youth Jason played at elite levels in soccer and swimming, and still holds 4 records today at Brookdale Pool. In 2008 he enlisted in the United States Army as a combat engineer and was stationed at Ft Lewis, WA with the 570th Sapper Co., of the 14th Engineer Battalion. Towards the beginning of his enlistment, he married his high school sweetheart, then Hannah Wortman. He reached the rank of Sgt Jason Sowers, Team Leader, and deployed for one year  to Helmand Province, Afghanistan as part of Task Force Rugger during 2011.

After an honorable discharge he went on to study at Bellevue College and notably worked for Fuse Labs at Microsoft, starting a lifelong passion for conversational AI. Eventually he became a highly sought after professional of his field. In 2020, Jason and his wife moved with their children Jordan and Addison to College Grove, TN. He loved spending time in the pool with his kids, teaching them math and doing science experiments. He coached his son’s teams with Nolensville Youth Athletics and this year would have been his second season coaching basketball for College Grove Recreation Association.

In his free time Jason enjoyed learning, playing and producing music. He was a beloved streaming DJ with many followers of his online persona. He will be remembered as an innovative engineer; a passionate musician; a caring and compassionate friend; a veteran; and most importantly, a husband and father who loved his family dearly.

To order memorial trees or send flowers to the family in memory of Jason Ward Sowers, please visit our flower store.