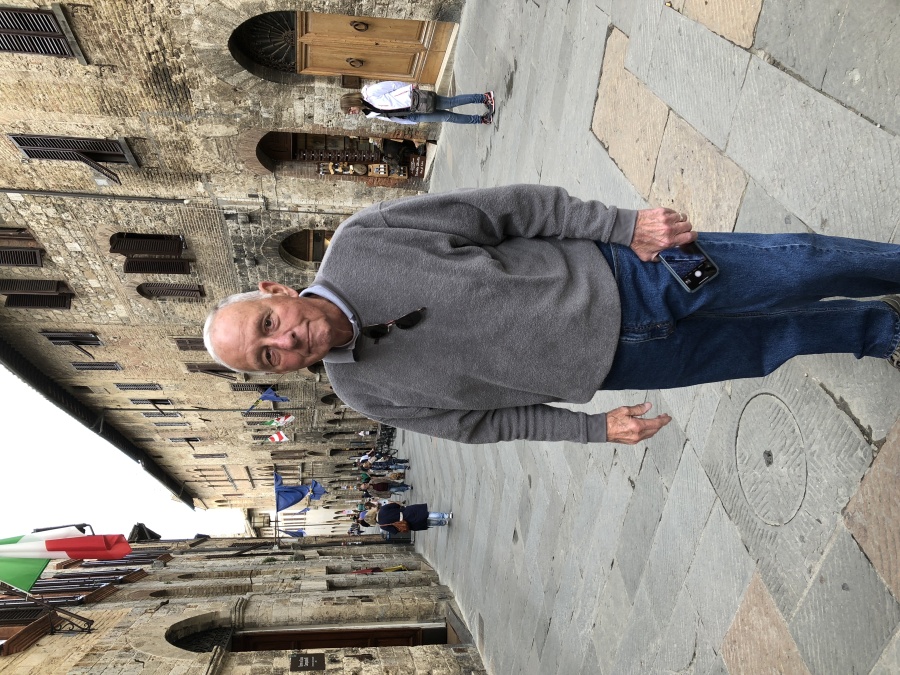 Jerry Thomas Dibblee age 82, passed away on October 4, 2022 in Franklin, TN due to complications caused by Parkinson’s Disease. He was born on February 22, 1940 in Hammond, IN, son of the late Basil Robert and Lillian Hyacinth Dibblee. He graduated from Missouri Valley College,Marshall, MO in 1965 with a degree in economics. He pursued a career as a salesman selling the printing and binding of books. He is preceded in death by his parents and sisters Betty Lain and Rosemary Johnston. He is survived by his wife of 54 years, Lillian Dibblee, son and daughter in law Lance and Valerie Dibblee, son Brian Dibblee, grandchildren Carter and Harrison and sister, Bonnie Barns. He is remembered as a Christian man who was happiest when he was surrounded by his family, whom he was deeply devoted to no matter the situation. Through his work he loved meeting people where he forged many friendships. He believed in the importance of positive thinking and being kind to others, and always faced difficult circumstances with hope and grace. A celebration of Life will be held Tuesday, October 11, 2022 at Brentwood Baptist Church in Baskin Chapel. The service is at 6 PM with visitation to be two hours prior to the service. In lieu of flowers donations may be made to Peterson Foundation for Parkinsons.

To order memorial trees or send flowers to the family in memory of Jerry Dibblee, please visit our flower store.