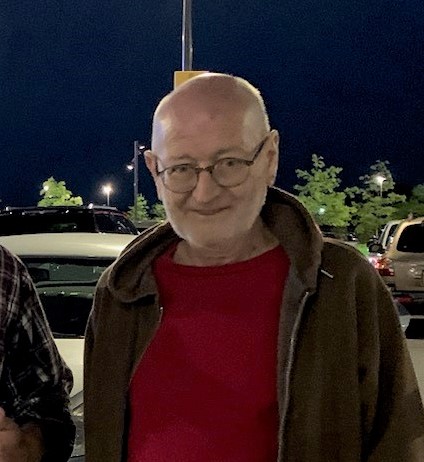 Jerry Wayne Marlin, age 68 of Hot Springs, AR passed away January 3, 2023 at his home. Joined again in Heaven by Kathy Sue Malone. Wayne was a lover,  He will be reunited after decades, joined with Kathy, and again with Granny.  He will be at peace knowing Nichole , his other love , was who his last moments and breaths being held were in her arms.  Ocean Eyed Man Who Loved The World. He was born in Franklin, TN to the late Jerry & Betty Marlin. He loved camping, being outdoors and watching college basketball. He was a bass player in a band and music was his number one. He is preceded in death by his brother, Roger Marlin and sister, Linda Cartwright. Jerry is survived by his sons, Doug (Crystal) Marlin and Joe (Shawna) Marlin both of Hot Springs, AR; daughter, Nichole (Rob Keller) Marlin of Hot Springs, AR; brother, Terry Marlin of Murfreesboro, TN; grandchildren, Pandora Scantling and Kali Marlin-Whittle; beloved dog, Julia and beloved sometimes “hated” cat, B. Visitation will be 10:00AM – 11:00AM Monday, January 9, 2023 at Williamson Memorial Funeral Home. Graveside service will be held 12:00 Noon Monday at Salem Baptist Church Cemetery, 483 W. Main St. Liberty, TN 37095. Jim Taylor will officiate. Family and Friends will serve as pallbearers. Memorials may be made to the Jerry Marlin Memorial Fund. WILLIAMSON MEMORIAL FUNERAL HOME & CREMATION SERVICES, 615-794-2289 . www.williamsonmemorial.com

To order memorial trees or send flowers to the family in memory of Jerry Marlin, please visit our flower store.