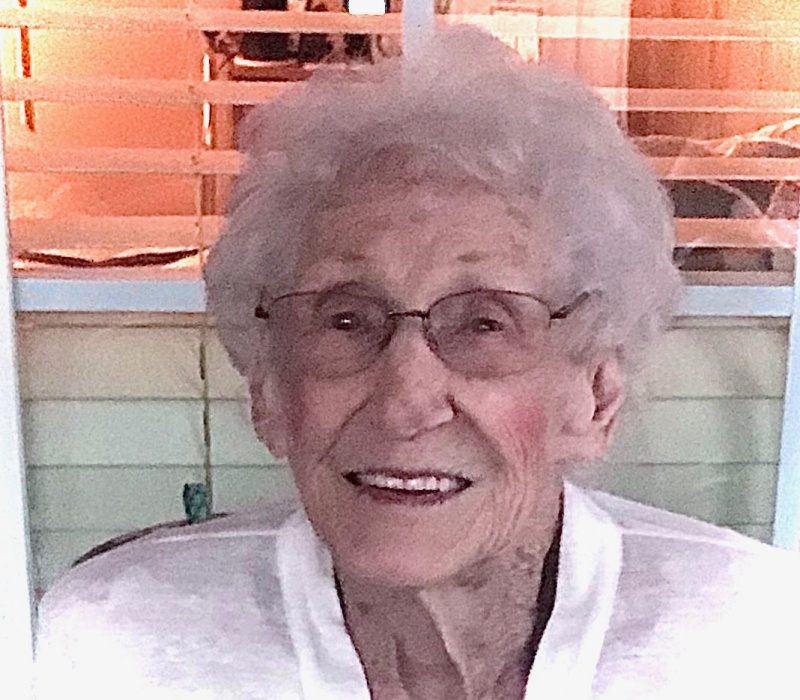 Joan Elizabeth Giddings, 91, was called home to our Lord December 17th, 2021 at her daughter’s home in Camden, Tennessee.

Joan was born January 25th, 1930, in San Diego, California, to the parents of Harvey Cameron and Wilhelmina Ritchey who preceded her in death. Also preceding her in death, her husbands, John Pratt Sr., and George Giddings, her sister Barbara Smith, and her son John Pratt, Jr.

Joan graduated from the University of Nebraska in 1949 where she studied nursing. She was a devoted military wife and mother, caring for her family both in the states and abroad. She was a member of the Eastern Star where she actively served for many years. She served the Lake Tansi community (Crossville, TN) as a hospice volunteer and even received a Senior Citizen of the Month award. She was an avid cook and gardener, and was known for growing beautiful flowers.  She loved lake living with homes on Rushford Lake in New York, Lake Tansi in Crossville, TN and Kentucky Lake in Camden, TN.

Visitation with the family will be held at Williamson Memorial in Franklin, TN  on January 15th at 12:30pm followed by a memorial service at 2:00pm.

In lieu of flowers, please consider a donation to Tennessee Quality Care Hospice in Camden Tn.

If you are unable to attend the service in person, you may view it live by following the link belwo.

To order memorial trees or send flowers to the family in memory of Joan Giddings, please visit our flower store.