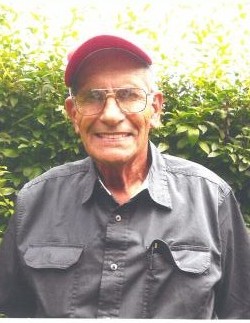 Joe was born in Sumner County, TN.  He lived his adult life in Franklin, TN where he operated Lancaster’s Paint and Body Shop on Liberty Pike as well as taught paint and body shop techniques to students at the Williamson County Vocational School.  Joe served his country in the Army and was stationed in Japan in 1946.  He was a member of the Church of Christ.

Preceding him in death is his son, Thomas Lee Lancaster, and parents, William Tom Lancaster and Sallie Pharris Lancaster, along with 6 brothers and 1 sister.

Please click here to view the video tribute
To order memorial trees or send flowers to the family in memory of Joe Lancaster, please visit our flower store.