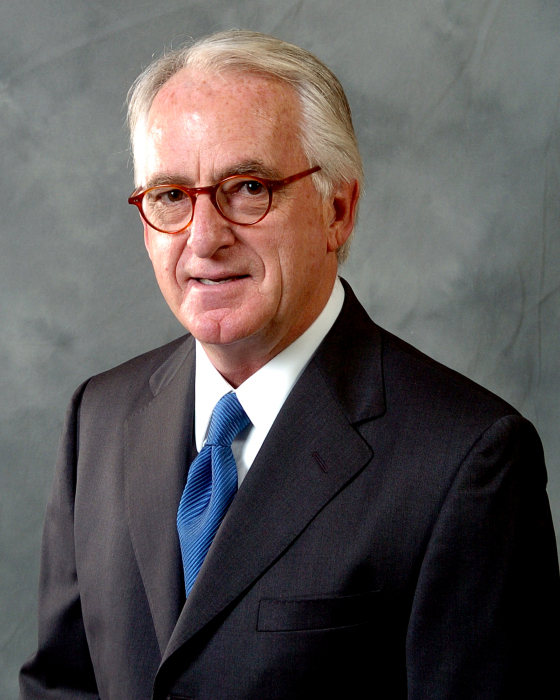 John ‘s childhood was spent in Sioux Falls and Rapid City, South Dakota.  He graduated from the University of Kentucky majoring in economics.

John began his career in banking at the First National Bank of Cincinnati and Chemical Bank.  In 1978 he formed RAHN Properties with Peter H. Roberts (now of Dallas) to develop resort hotels with Aetna and Marriott as partners.

John’s civic activities included the Urban Land Institute Board of Governors and participant in ULI advisory panels;  Advisory Board of the University of Florida College of Landscape Architecture and guest lecturer at Harvard School of Design.  John and his wife Kathy supported the University of Florida School of Veterinary Medicine and endowed a chair at the UF College of Landscape Architecture.

Cycling was a passion for John and he never missed watching the Tour de France.

John is also survived by his beloved Rhodesian Ridgeback, Darla.

A private memorial will be held at a later date. The family asks that donations in his memory may be made to Second Harvest Food Bank of Middle Tennessee.

To order memorial trees or send flowers to the family in memory of John Anderson, please visit our flower store.