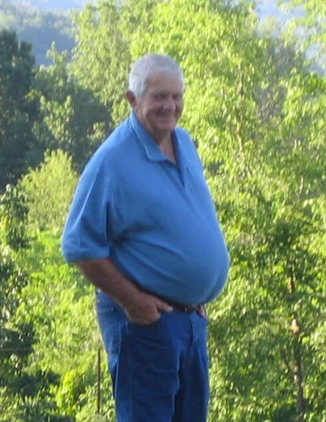 Son of the late Robert Clyde and Gertrude Wiley Cothran, Alvin spent most of his life farming his family farm in Triune, Tennessee where he lived with his wife Roberta Green Cothran.

Mr. Cothran served in the U.S. Navy during WWII.

In addition to his parents, he is preceded in death by his wife, Roberta Green Cothran, brothers, Lewis Cothran and James Cothran, and sister, Louise Cothran.

Graveside services will be conducted 3:00PM on Saturday June 11, 2022 in Williamson Memorial Gardens, Garden of Memory with Pastor John Hembree officiating. Haley Blair will be conducting the singing.  Visitation will be one hour prior to the service at the Gravesite.

Memorials may be made to St. Jude Children’s Hospital.

To order memorial trees or send flowers to the family in memory of John Cothran, please visit our flower store.