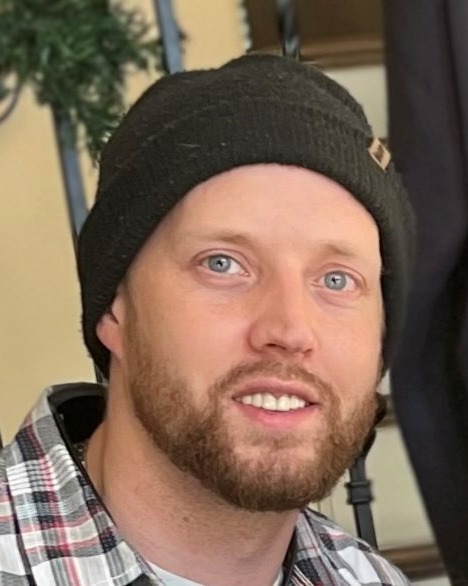 Joseph Earl Simmons, age 33 of Thompson’s Station, TN passed away on January 17, 2023. He was born on October 2, 1989 to parents Mark and Laura (Kennedy) Simmons in Landstuhl, Germany, while Mark was serving in the U.S. Air Force.  When his dad’s service in the military ended in 1991, Joe (along with his parents and big sister, Kelsey) moved to Tennessee to join their extended Simmons family. He attended a few different schools in the area, including Freedom Intermediate and Fairview High School, but his friendships stretched beyond the boundaries of any particular area.

Joe had the bluest eyes, the widest smile, and the kindest heart. He had the ability to make everyone around him feel special and was always able to make you laugh with his quick wit and hilarious comebacks. His laugh was infectious.  He loved writing, working on cars, tattoos, being outdoors, orange soda, and sherbet.

Joe’s life changed on January 11, 2016, when he became the daddy to Christian Joseph, his sidekick, his best friend, and as Joe called him, his road dog. Whether they were fishing, at the skateboard park, doing a puzzle, or playing outside, the two of them always had fun and were inseparable. Christian was Joe’s world and he was so proud to be his daddy.

He is preceded by his grandparents, Marvin and Billie Simmons. In addition to his parents he is survived by his son, Christian Joseph Carlon-Simmons; big sister, Kelsey (Simmons) Cassidy; brother-in-law, Patrick Cassidy; and numerous aunts, uncles, cousins and friends.

To order memorial trees or send flowers to the family in memory of Joseph Earl Simmons, please visit our flower store.