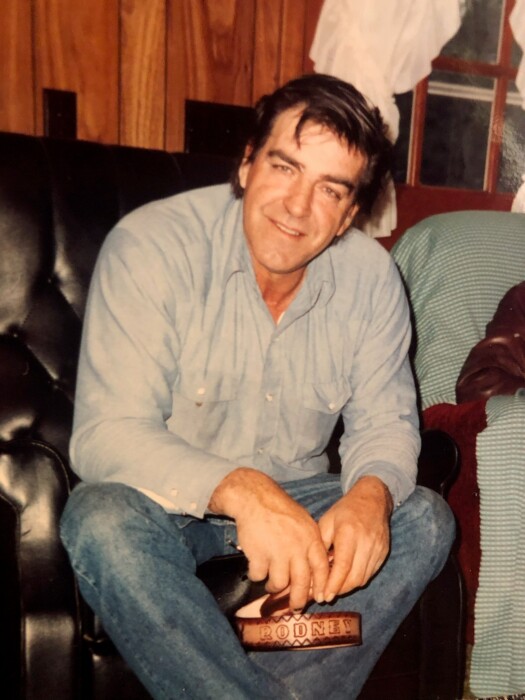 Joseph Rodney Winters 76, passed away at his home on December 15,2022. Rodney was born on February 8,1946 in Hickman County. Rodney is proceeded in death by father, James Calvin Winters, his brothers, Nolen and Roy Winters, and sister, Barbara Hosford. He is survived by his wife of 54 years, Julia Faye Winters, son, Darren (Renea) Winters, grandson, Anthony (Courtney) Winters, and two great grandsons, Wyatt and Weston Winters. Rodney was a farmer and a bulldozer operator for 40 years. He was a veteran of the U.S Army and Tennessee National Guard for many years. A private graveside will be held at Oak Grove Cemetery with Jim Taylor to officiate.

To order memorial trees or send flowers to the family in memory of Joseph Winters, please visit our flower store.